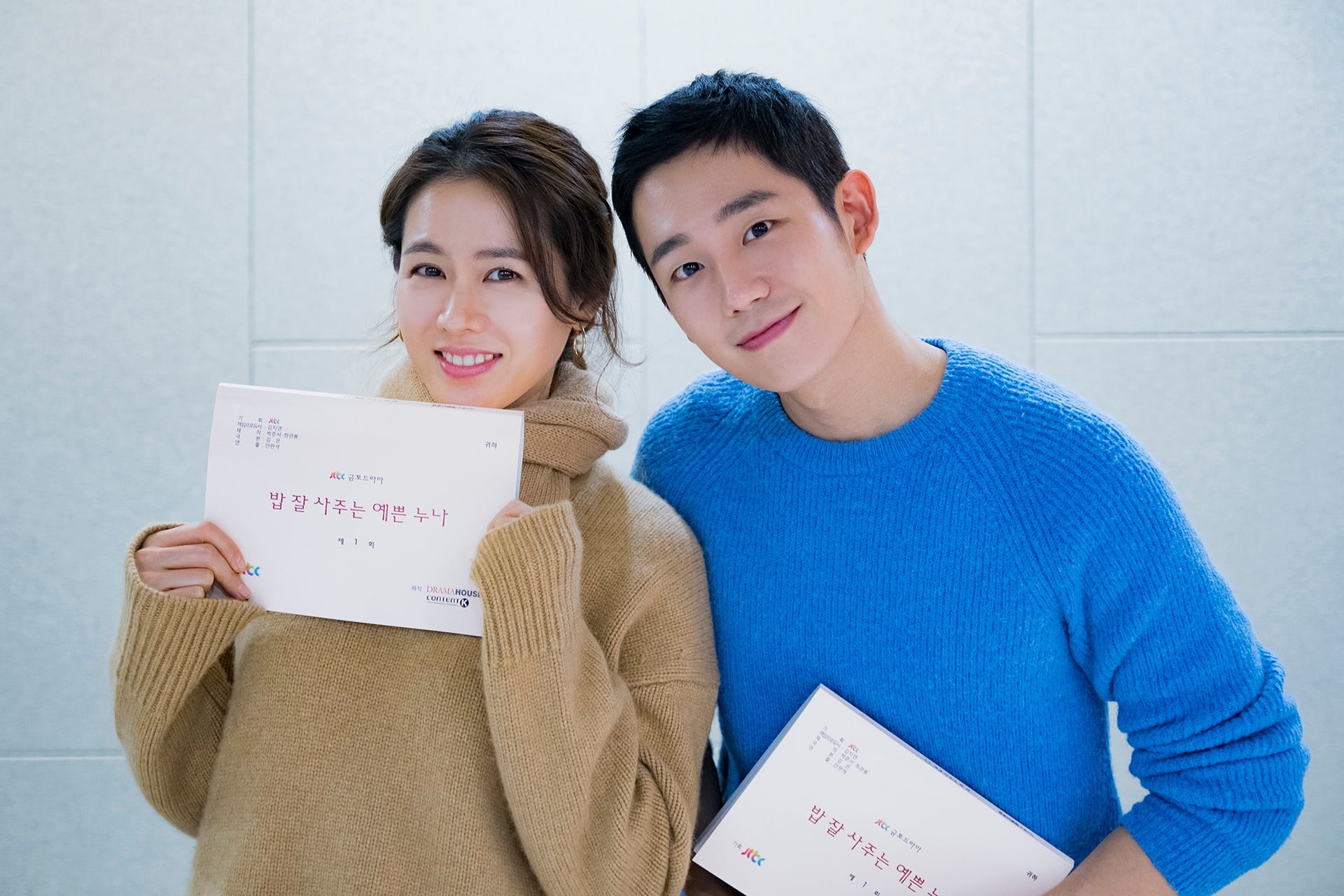 Son Ye Jin and Jung Hae In are gearing up for their new drama!

On January 25, a script reading session was held for JTBC’s upcoming drama “Pretty Noona Who Buys Me Food” (literal translation).

For her first drama role in 5 years, Son Ye Jin will be playing the role of Yoon Jin Ah, a supervisor at a coffee specialty business. She commented, “After practicing the script, I feel even more sure about the drama. As an actress and viewer, I am anticipating what kind of drama the director will create.”

Jung Hae In, who will be game character designer Seo Joon Hee, remarked, “It is an honor in itself to work with Son Ye Jin and other senior actors. I think the viewers feel happiness if we also act happily. I will work hard so that there will be a happy environment on set.” 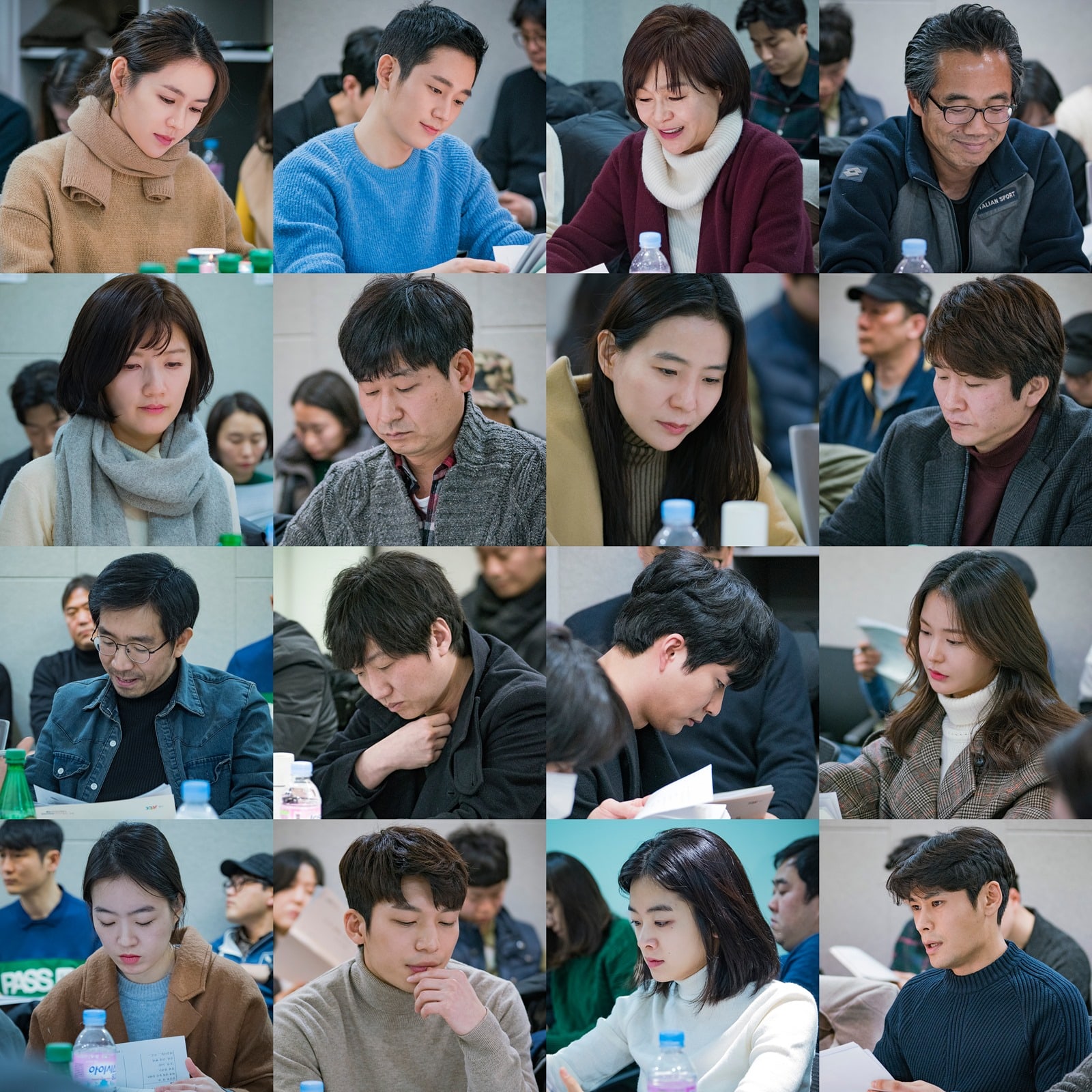 After the script reading, director Ahn Pan Suk shared, “The goal of ‘Pretty Noona’ is for the viewers who watched until the end to feel like they experienced ‘real dating.’ The cast and crew are all going well towards the goal. I think a dream that is hard to achieve is coming true. Let’s make a drama that won’t be embarrassing or old-fashioned even in 50 years.”

“Pretty Noona Who Buys Me Food” is set to premiere in March after the conclusion of “Misty.”