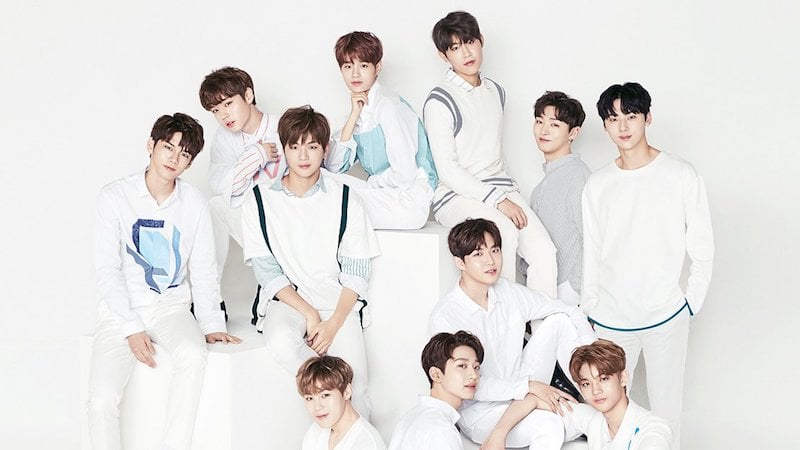 YMC Entertainment has responded to reports on the possible extension of Wanna One’s contracts.

On January 31, a news outlet reported that at a recent meeting, YMC Entertainment and the members’ agencies discussed the possibility of having Wanna One remain as a group until February 2019. The report said that this came up while considering that they could win awards at awards shows, which go on until February, and it would seem appropriate for the full group to attend.

In response, YMC Entertainment commented, “It is true that we brought up the possibility of holding their final concert, which was scheduled for December, in January instead. However, it was simply brought up, and addition discussion has not been done yet.”

The agency also added that the reports of the group being maintained until February are not true, and even if extended, the end date will be January. The possibility of extension is not related to awards shows.