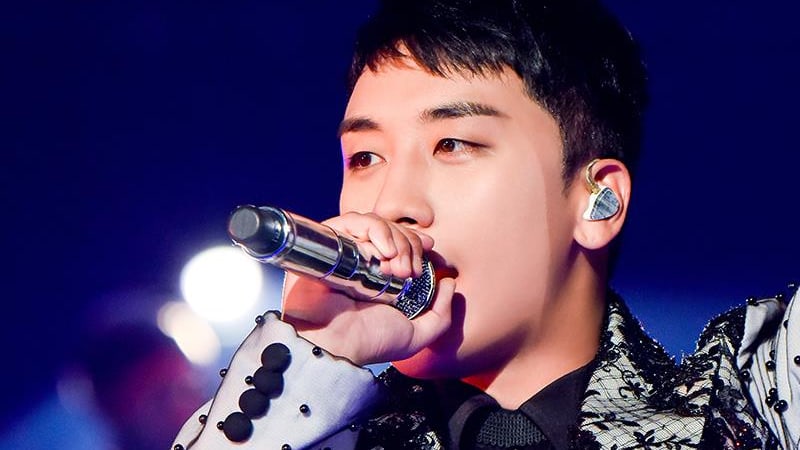 BIGBANG’s Seungri Revealed To Be Preparing For Solo Comeback

Looks like Seungri is getting ready to make a solo comeback!

On January 31, the BIGBANG member shared a clip of himself performing his previous solo track “Gotta Talk To U” on a music show back in 2013. He wrote as the caption, “How many years has it been, I look so young…#Working on my solo track #It’s hard #Let’s keep it up though.”

The last time Seungri promoted as a soloist was back in 2013 when he released his second mini album “Let’s Talk About Love.”

Are you excited for his new music?