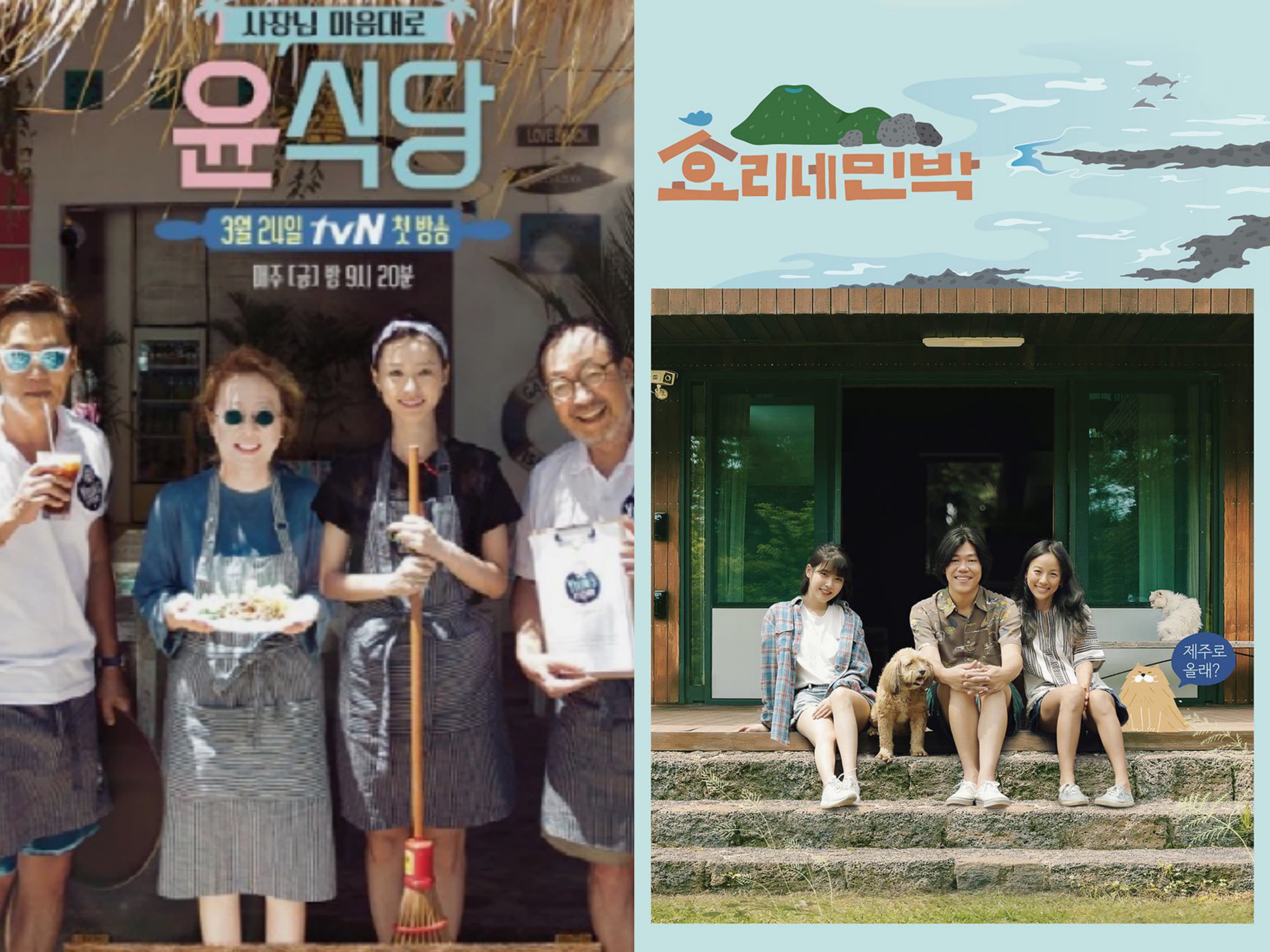 Amendments To Protect Content From Plagiarism Pass In The National Assembly

The National Assembly is moving to protect content like TV shows and music from being plagiarized by foreign sources.

The bills will go into effect on July 30 and provide grounds for the Minister of Culture, Sports, and Tourism to request the cooperation of the heads of central administrative agencies such as the Ministry of Foreign Affairs to protect the intellectual property rights of contents and music.

Over the past few years there have been reports of plagiarism of popular South Korean shows like “Three Meals a Day,” “Hyori’s Homestay,” “Law of the Jungle,” “Youn’s Kitchen,” and “Show Me the Money.” The problem is thought to have been exacerbated by the Chinese ban on Korean cultural content after the implementation of THAAD.

Unfortunately, not only were there not enough legal frameworks in place to prevent and remedy such damages, but as international lawsuits take a long time, there were few cases where shows that were plagiarized received any compensation.

The amendments explicitly stipulate the prevention of indiscriminate plagiarism overseas and it appears that the South Korean government will be able to respond to the issue more actively in the future.

Member Lee Dong Seob, who originally introduced the bill, stated, “Even though the situation is like this, our government is not responding properly. The problem is because many ministries need to work together to solve it, and currently they are not pooling their resources.”

Three Meals a Day
Youn's Kitchen
Hyori's Homestay
How does this article make you feel?