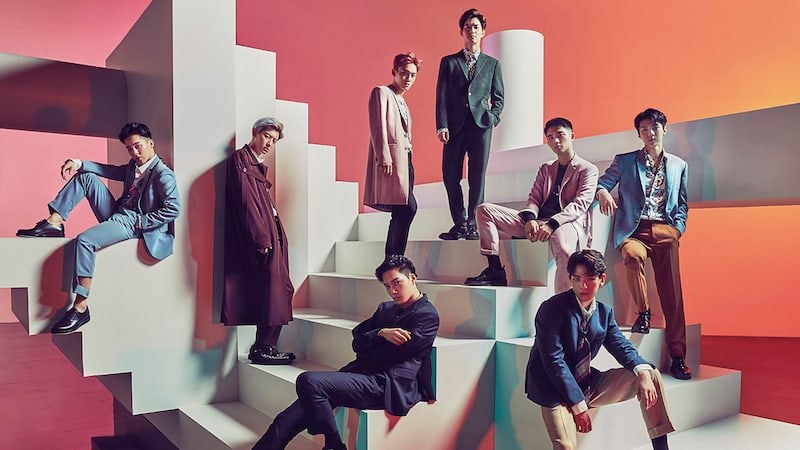 EXO Takes No. 1 On Oricon’s Daily Album Chart With “Countdown”

EXO has grabbed the No. 1 spot on Oricon’s daily album chart with their first Japanese album!

The album features the title track “Electric Kiss” as well as nine other songs, including previously released songs and new tracks “Into My World,” “Lovin’ You Mo’,” and “Cosmic Railway.”