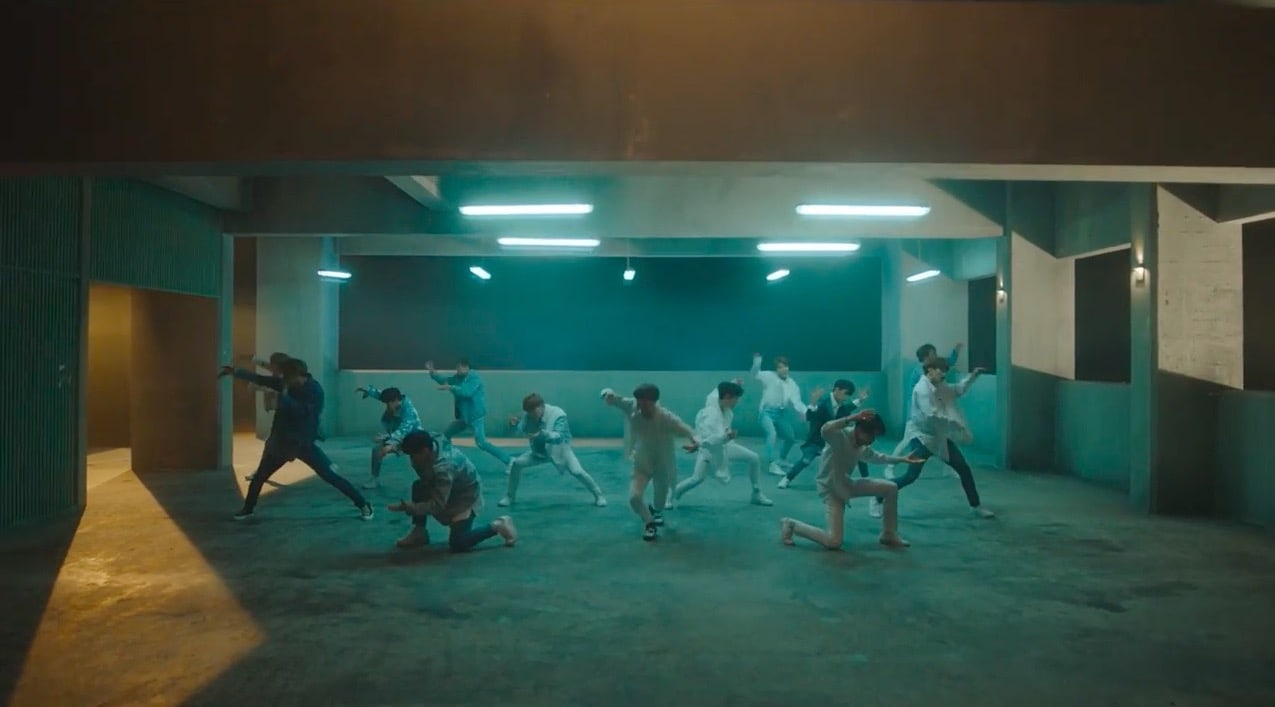 SEVENTEEN has released the second teaser for their MV “Thanks”!

The teaser features a preview of both the song and mesmerizing choreography for SEVENTEEN’s new title track. Check it out below!

SEVENTEEN has shared a first glimpse of their comeback MV!

On February 1 at midnight KST, the group released their first MV teaser for “Thanks,” the title track off their new special album “Director’s Cut.” The teaser features the guys as artists, as they practice dancing, work in a studio, have their makeup done, catch some sleep on a bus, and more.

“Thanks” was co-composed by Woozi and Bumzu, with lyrics by Woozi, Bumzu, and Hoshi. “Director’s Cut” includes tracks from SEVENTEEN’s recent second full album “TEEN,AGE,” as well as four new songs.

Watch the MV teaser below!

“Director’s Cut” and the MV for “Thanks” are due out on February 5 at 6 p.m. KST. Check out their teasers, highlight medley, and more here!