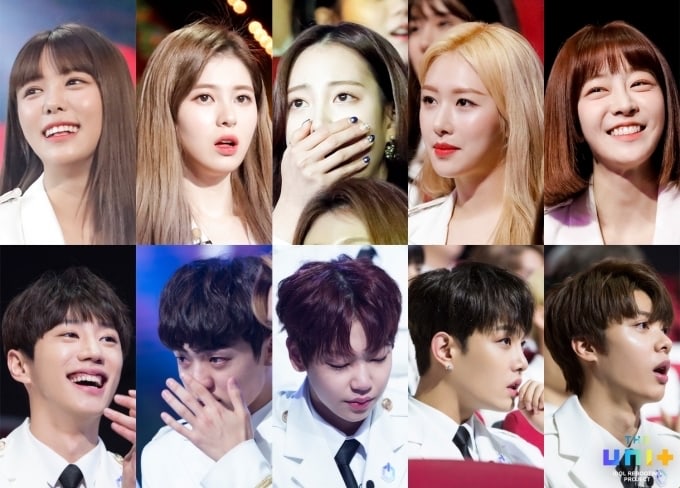 “The Unit” Contestants React To 3rd Ranking Announcements Ahead Of Finale

“The Unit” has shared a look at what promises to be an intense upcoming episode.

The February 3 episode of the KBS idol rebooting show will include what’s been described as a “twist” during the third ranking announcements, in which the contestants will be narrowed down to 18 male and 18 female contestants. There are currently 32 contestants for each gender in the competition.

On January 31, “The Unit” released a series of photos of ten female and ten male contestants showing many different reactions to the announcements in the upcoming episode. The idols show a range of reactions from shock and anxiety to tears and joy, with A.C.E’s Chan and IM’s Kijoong described as bursting into tears. 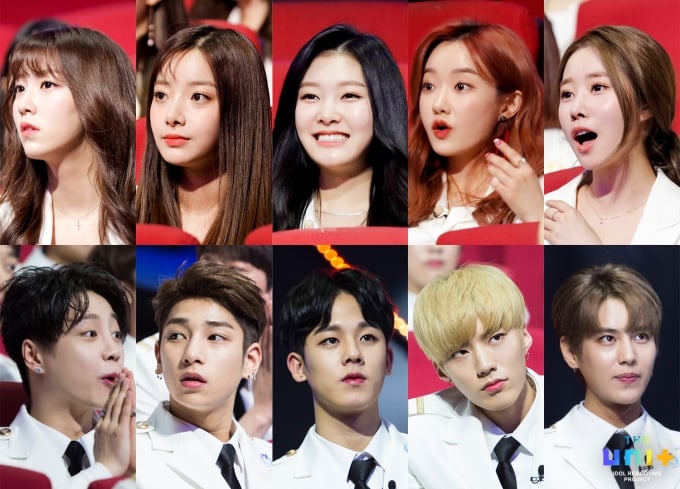 The show has also released mysterious teasers for what is described as “The Unit Black.”

Catch up with “The Unit” by watching the latest episode below!