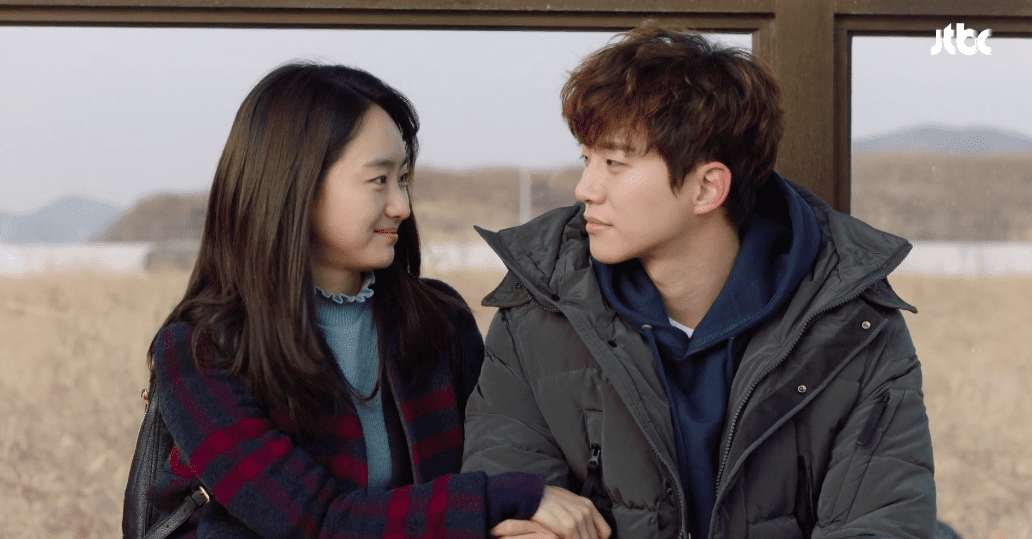 It’s a sad week. Mainly because we can no longer see our favorite OTP, Kang Doo (Lee Junho) and Moon Soo (Won Jin Ah). It’s been so sweet and delightful being able to see these two embark on their romantic journey; they really are adorable together! As the series sadly came to an end, I took the most memorable moments from the last two episodes and compile them in a list. It was an emotional finale, with lots of ups and downs, but thankfully, fans were left satisfied.

Here’s a look at the eight most memorable moments from episodes 15 and 16 of “Just Between Lovers.”

Warning: Spoilers for the final two episodes below!

1. When Kang Doo finally got the closure he needed

Kang Doo and Moon Soo are finally about to muster up the courage to go to see Sung Jae’s mom. It’s an emotional moment, especially because the spirit of her son who passed had been tormenting Kang Doo for years. It’s the final release he needed to move on. 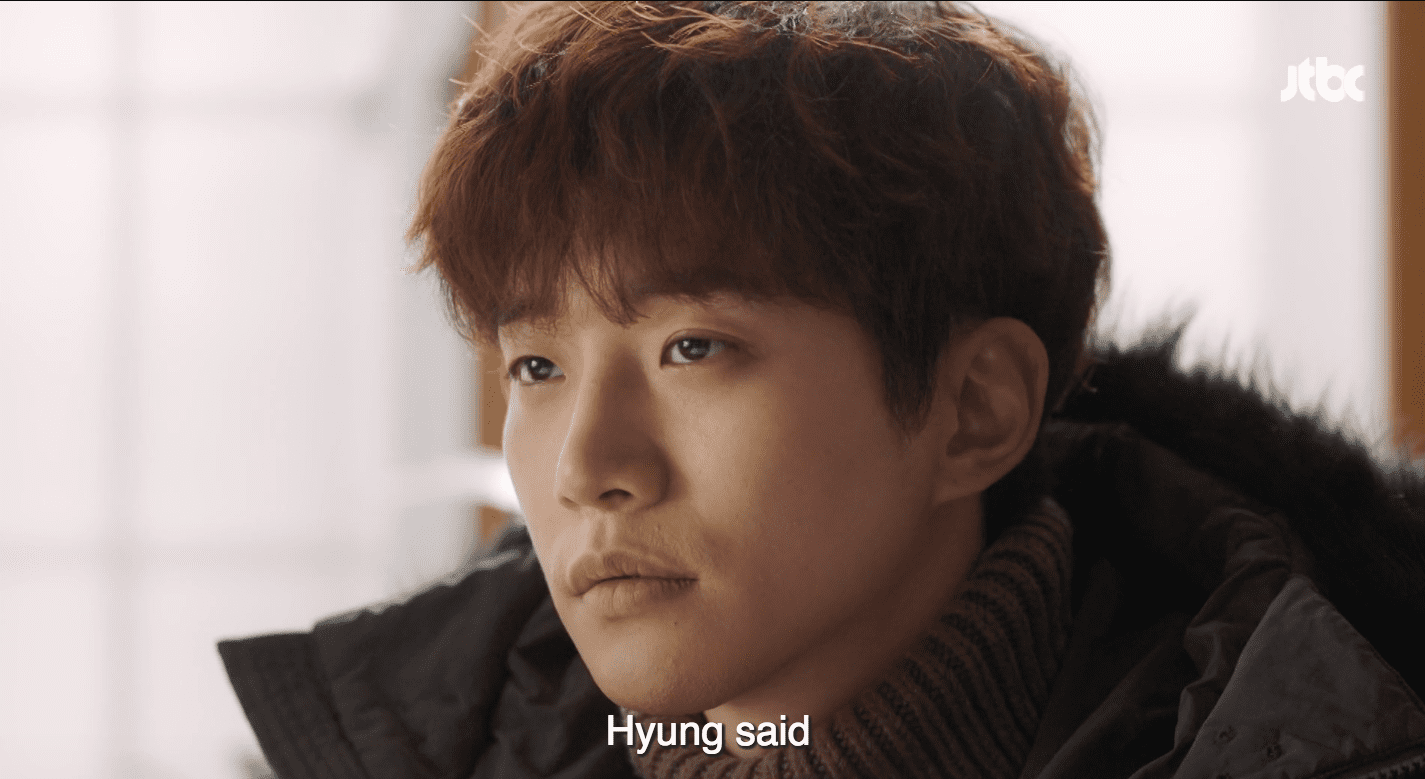 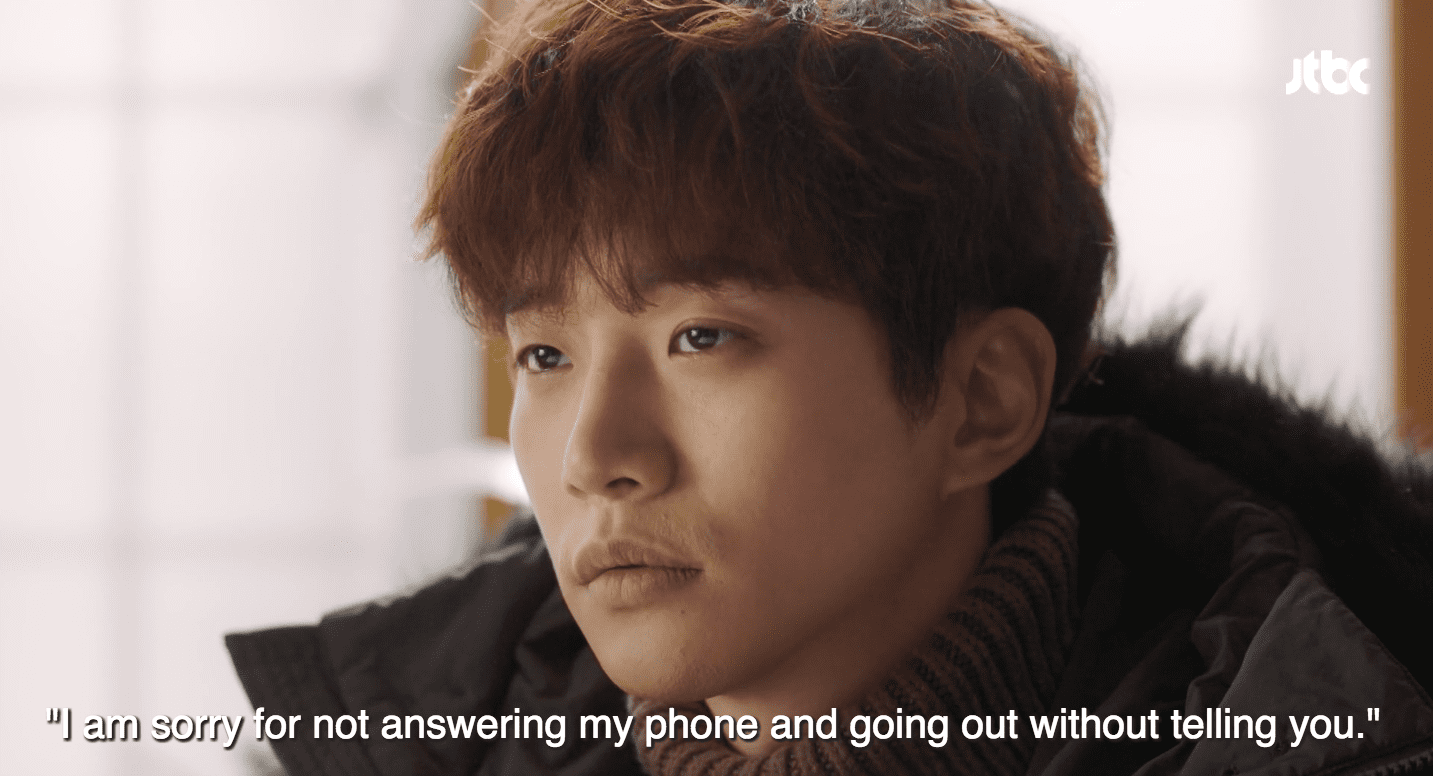 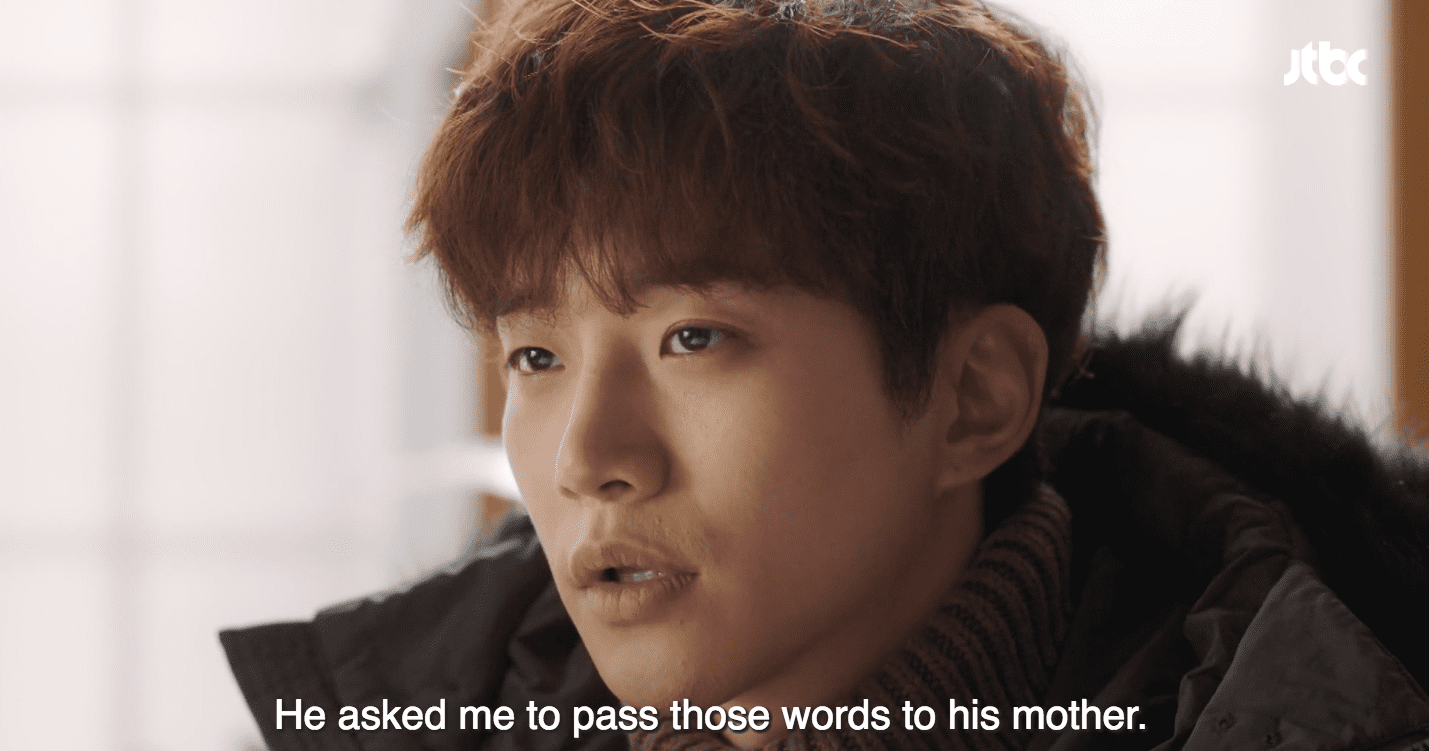 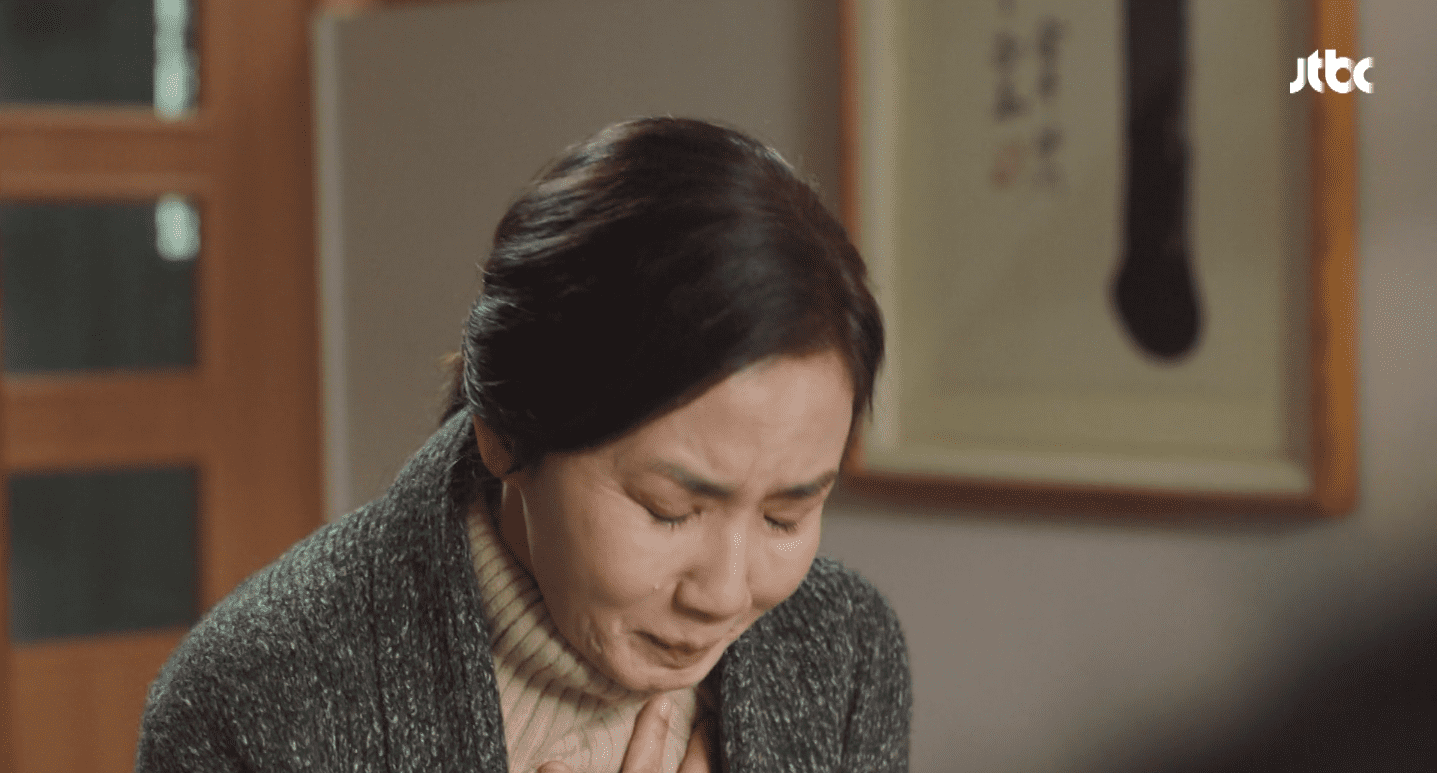 After Kang Doo realizes that he could die, he goes outside and cries to the skies, wondering why his life is so unfair. The performance by Lee Jun Ho is so compelling and so believable. 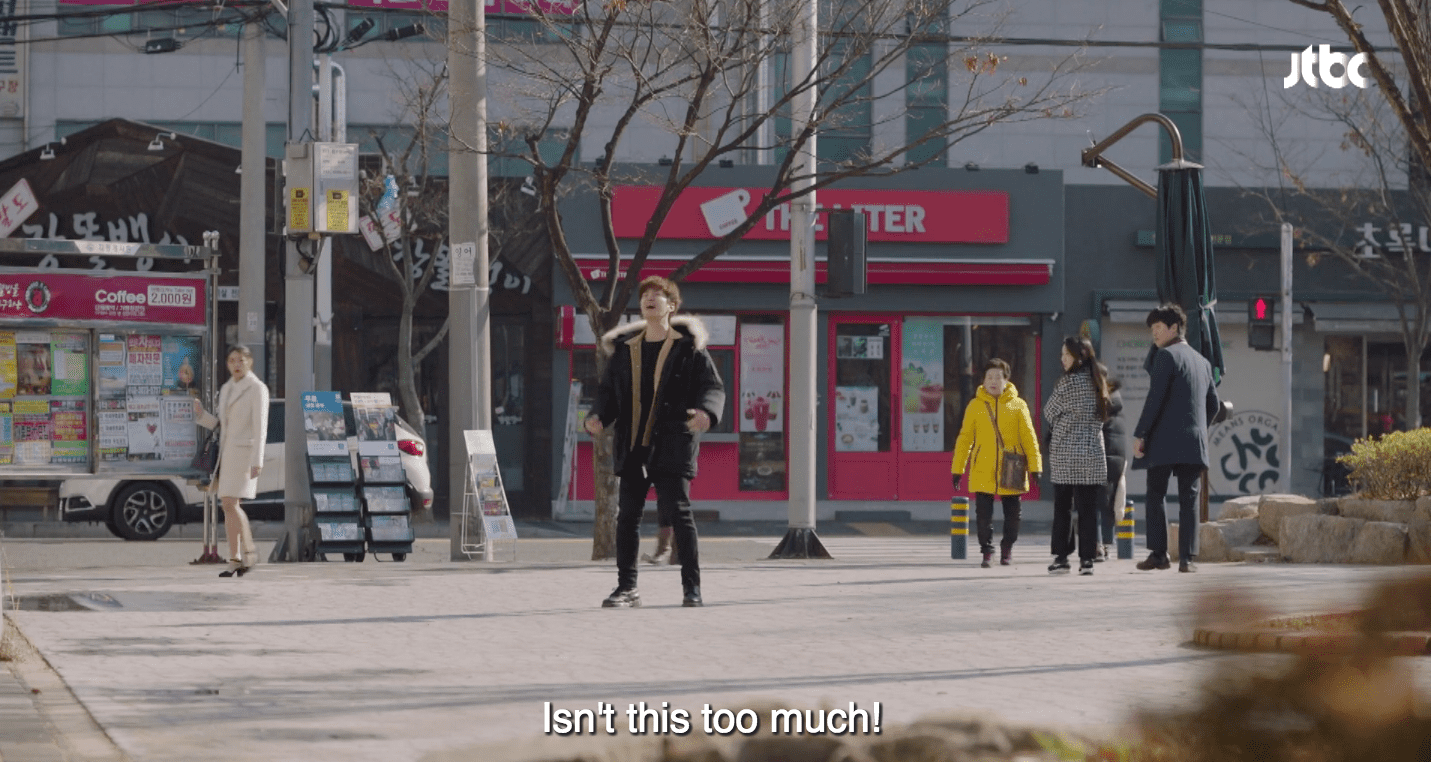 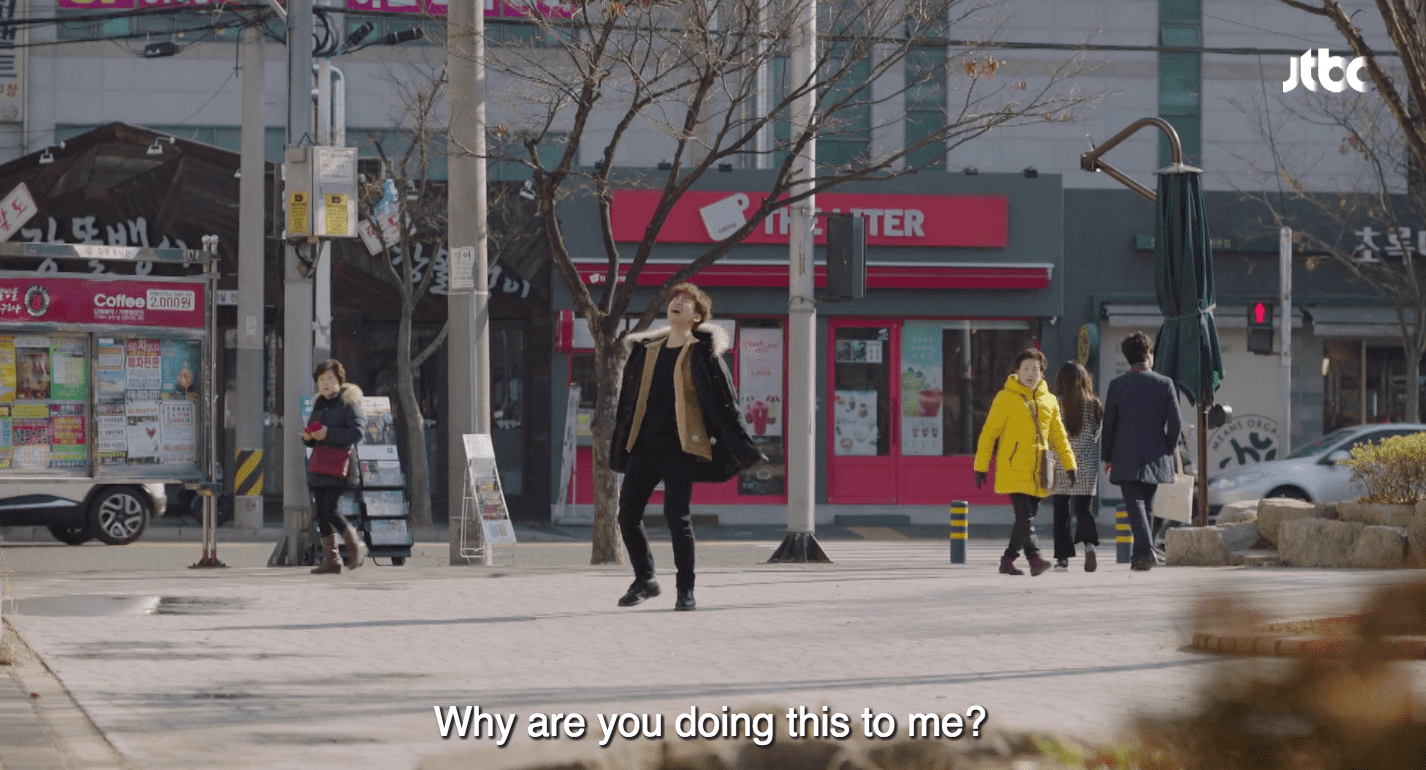 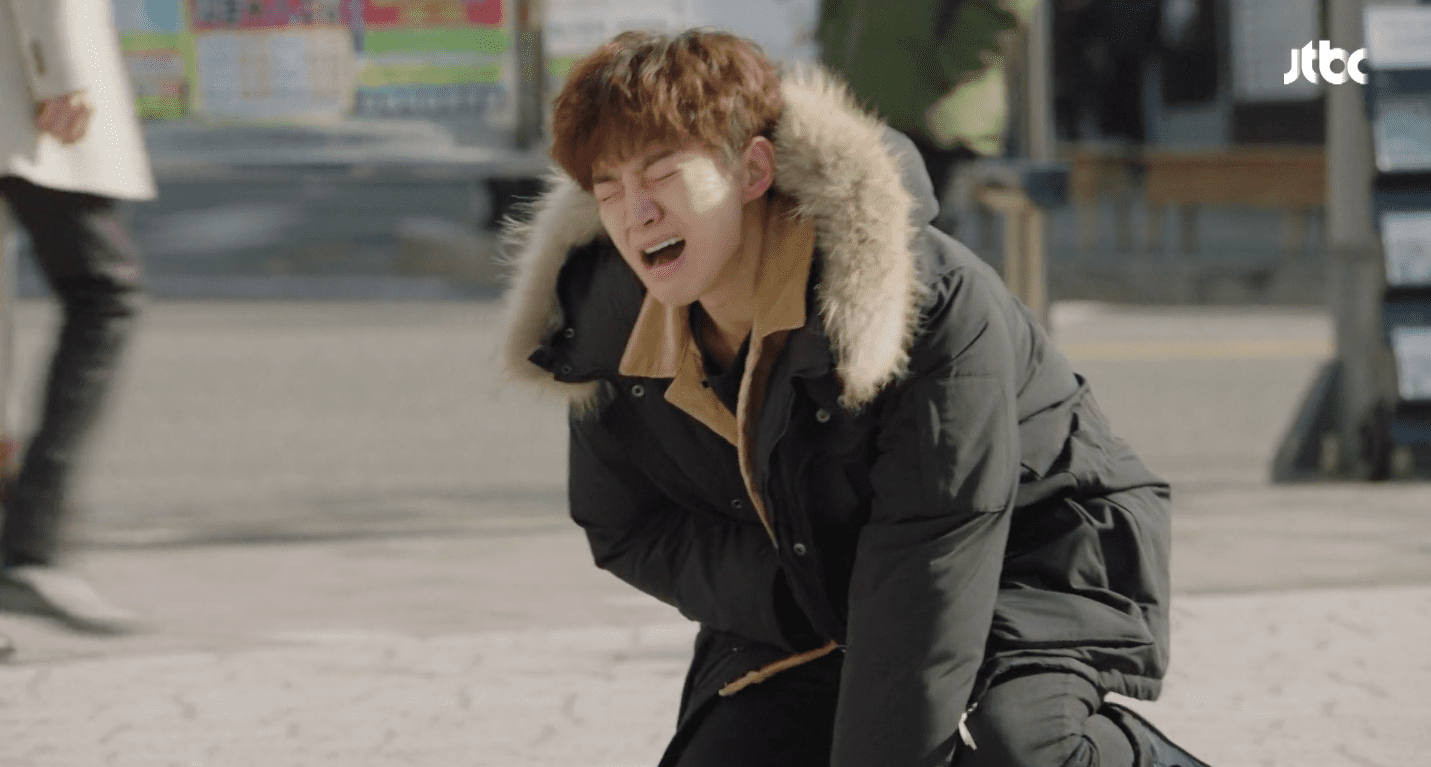 The heart-warming and sweet “I love you” from Kang Doo to Moon Soo is so desperate and sad.

When Kang Doo is admitted into the hospital, his sister Jae Young ends up sleeping in the same room as him. He sits down on the floor beside her while she’s sleeping and expresses his fears of leaving his sister behind. 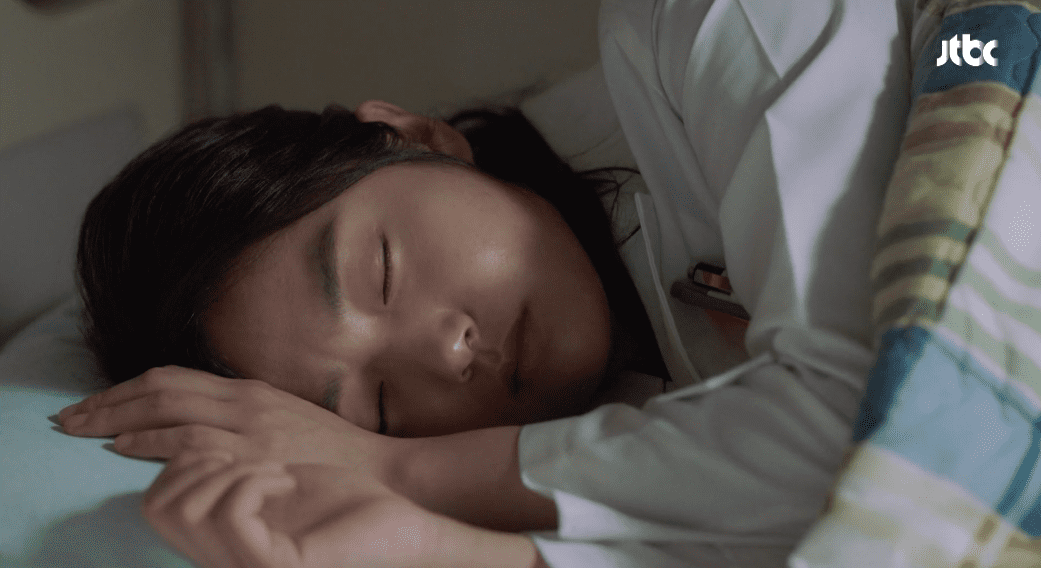 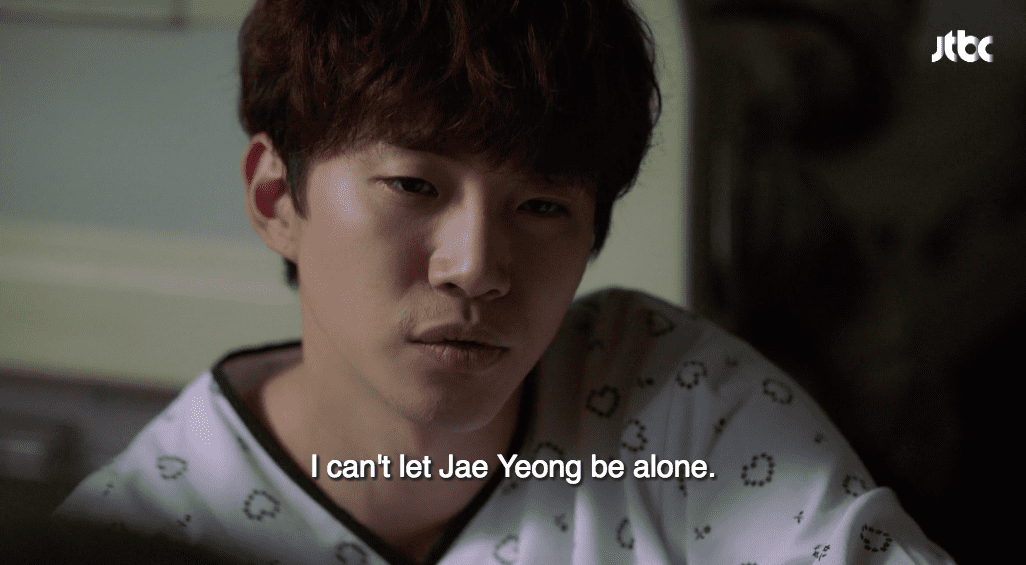 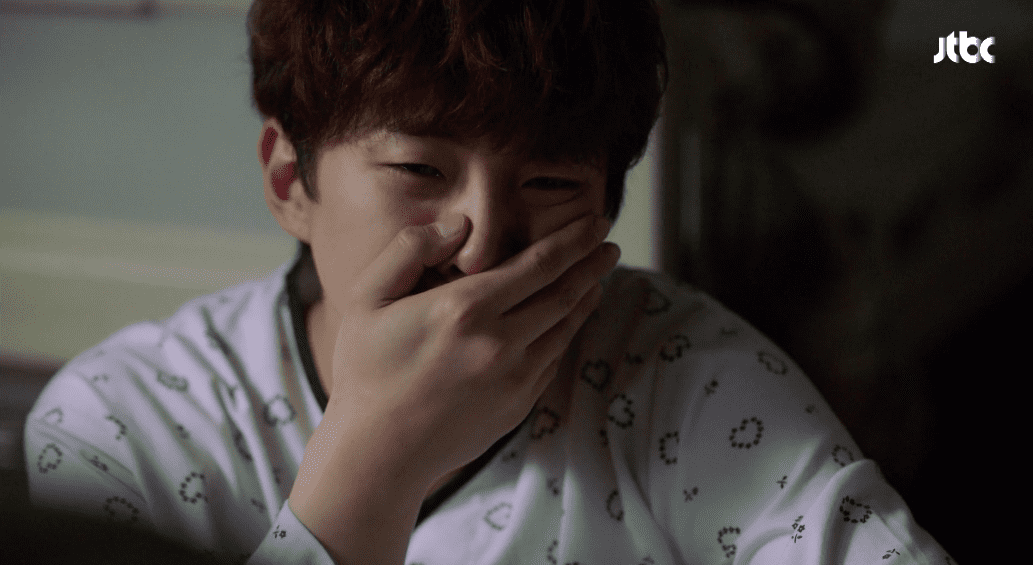 5. When Sang Man was willing to donate part of his liver to Kang Doo

This part is so touching because it shows how much Sang Man loves his hyung. When his mom continues to relent against him going through with the operation, Sang Man’s wise words speak volumes. He really does have some of the wisest words of advice out of all the characters. 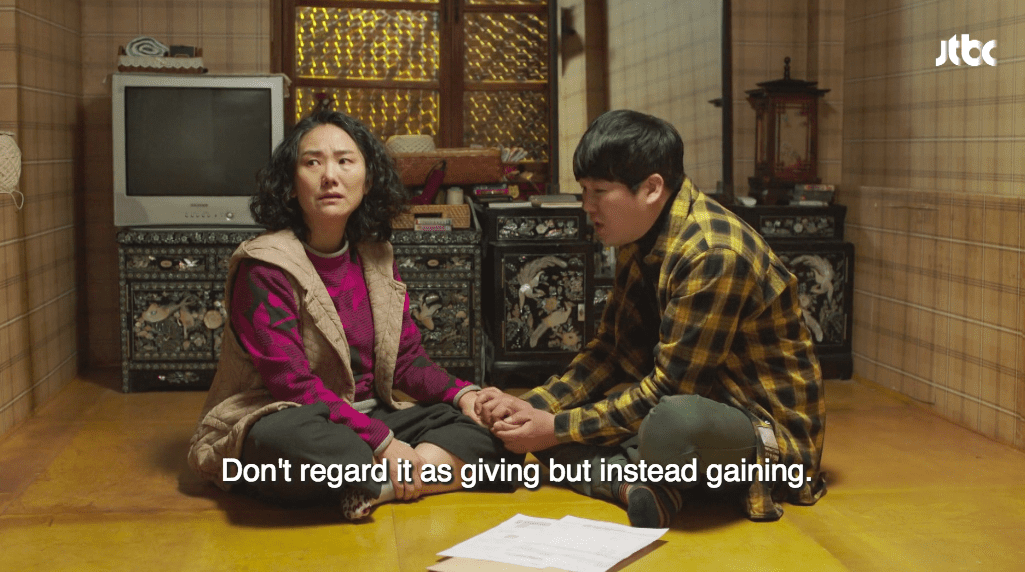 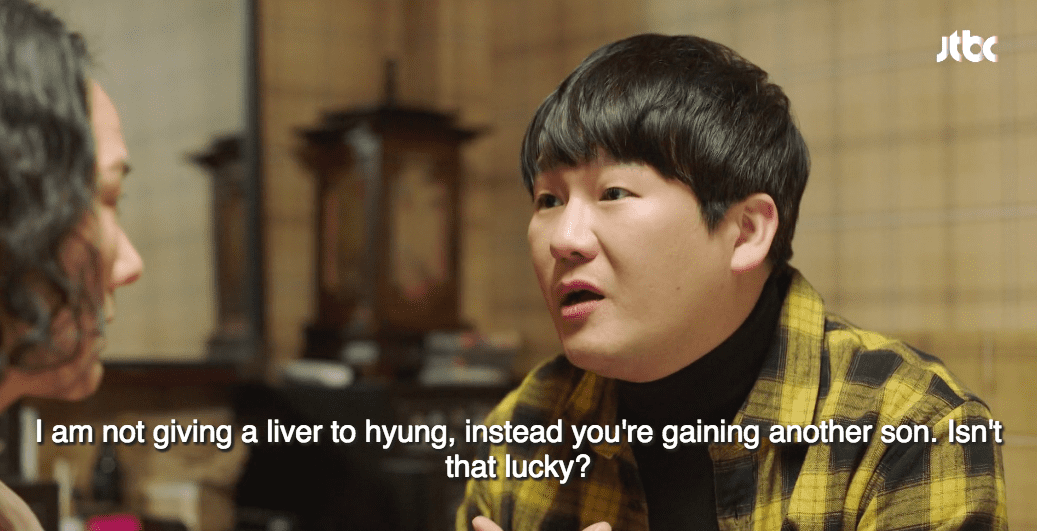 7. When we found out Kang Do didn’t die!

When Kang Doo passes out in Moon Soo’s arms, it’s terrifying because it makes you think that he’s dead. When they fast forward into the future, low and behold, his beautiful face still appears. Moreover, he seems to be studying to become an architecture. Go Kang Doo! 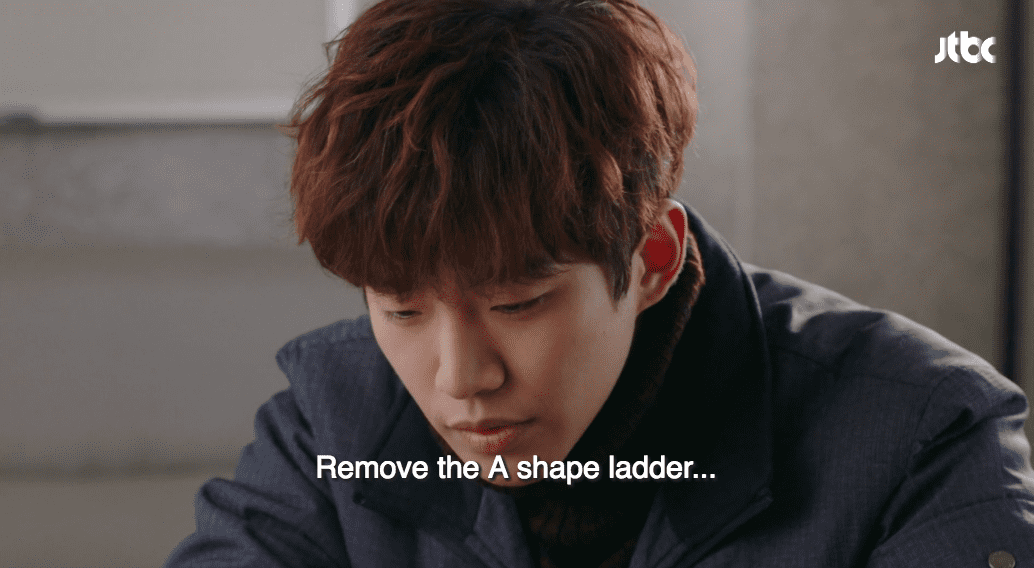 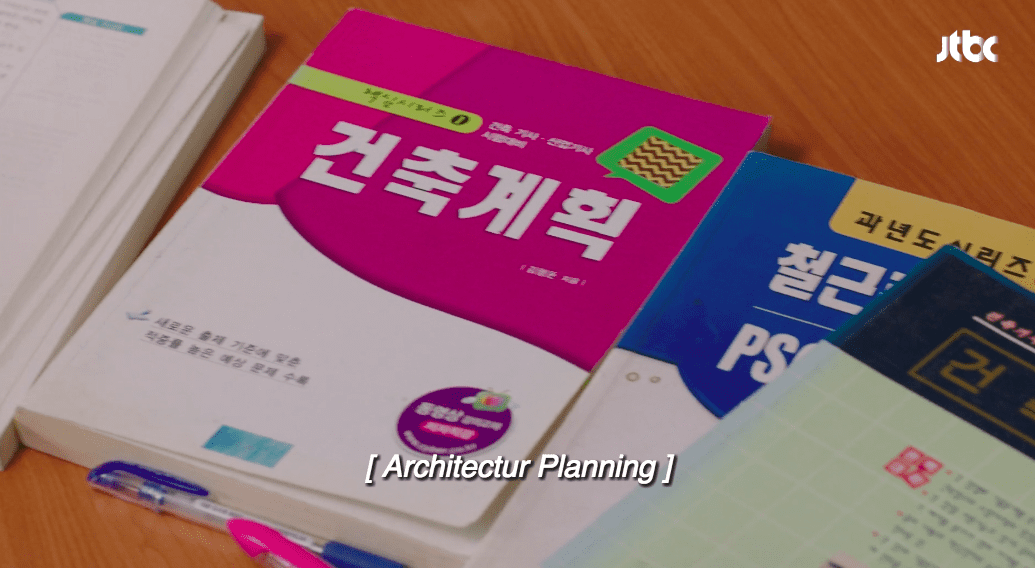 8. The happy ending we all wanted

Kang Doo had a tough life and it’s nice that he and Moon Soo can live together in happiness.

Catch the latest episode of “Just Between Lovers”:

Hey Soompiers, what was your most memorable moment from this week’s episodes? Let me know in the comments below!

Soompi Spotlight
Junho
Won Jin Ah
Just Between Lovers
How does this article make you feel?