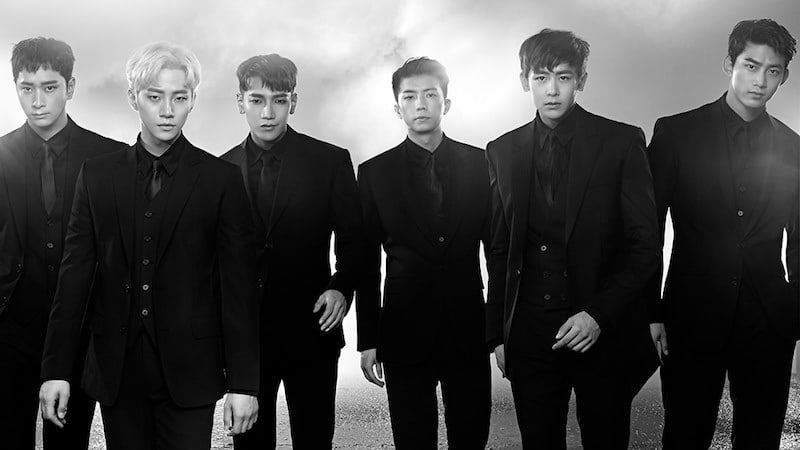 Following their recent contract renewals, 2PM members have now been appointed as directors of JYP Entertainment.

On February 1, the agency revealed, “Fitting with their highest level of seniority within the company, 2PM will be directors of external affairs and promote JYP [Entertainment].”

2PM debuted in 2008 and first renewed their contracts in 2015. It was announced on January 31 that five members renewed for a second time to continue together with JYP Entertainment. Taecyeon’s contract renewal will be discussed after he is discharged from the military.