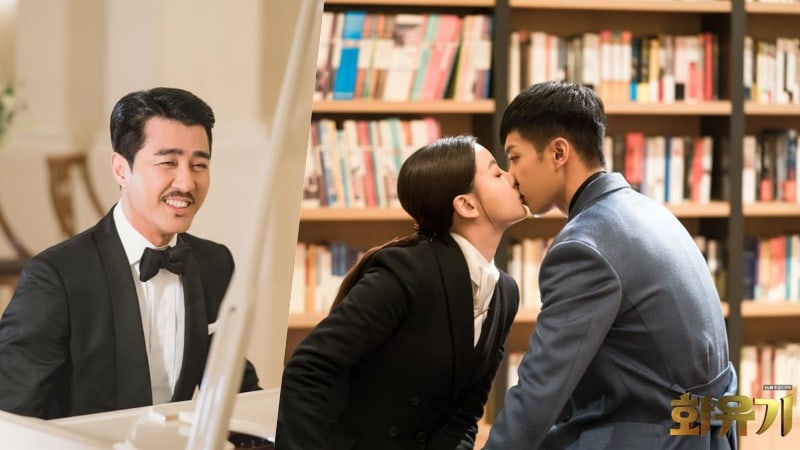 Cha Seung Won is actively playing the linchpin of the relationship between Lee Seung Gi and Oh Yeon Seo in tvN’s drama “Hwayugi.”

First off, the relationship of the immortal-mortal couple that is doomed from the beginning, happened due to Woo Mang who made little Jin Sun Mi go to the residence where Son Oh Gong is trapped in. Because of that fateful meeting, Jin Sun Mi became the Sam Jang whose blood is desired by all kinds of evil spirits and Son Oh Gong became her protector against his will.

Then 25 years later, Jin Sun Mi came to Woo Ma Wang to ask for help and became reunited with Son Oh Gong. Through this second fateful meeting, another contract was made, and this time, Son Oh Gong is bind to her through the Geumganggo, which was given to Jin Sun Mi by Woo Ma Wang himself. 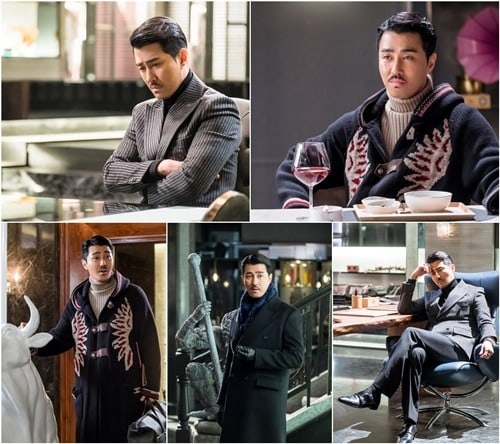 Despite the fact that Woo Ma Wang is against their relationship, he provoked Jin Sun Mi in episodes 9 and 10 so that she would return to being the Sam Jang, which means Son Oh Gong will come back to her. He also comforted Son Oh Gong who was suffering through a heartbreak, and it was revealed that Woo Mang is actually weak when it comes to love.

In the upcoming episodes, it seems as if the true nature of the ill-fated leads will be revealed, causing Jin Sun Mi and Son Oh Gong to find out their cruel fate of one of them killing the other. Viewers are curious whether Woo Ma Wang will be a cupid of love and help them overcome their obstacle to fulfill their love story or the cupid of ill fates who will leave one of them to die.

Watch the first episode below if you haven’t already.