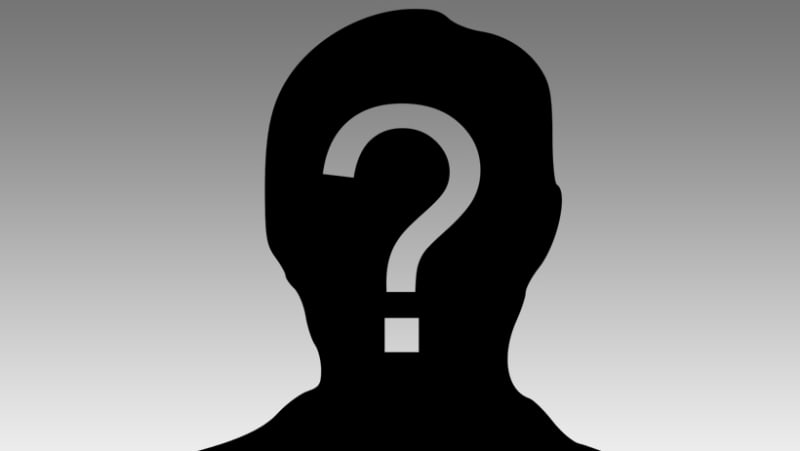 MBC has responded to the allegations of sexual harassment against one of its producing directors (PDs).

On February 1, a prominent drama PD at MBC (hereafter referred to as “A”) was accused of repeatedly sexual harassing another PD (“B”). According to the allegations, A sexually harassed B in the editing studio while working together on a MBC drama that aired last year. A served as the drama’s main PD, while B was part of the editing team.

In response, MBC announced that it would be conducting an extensive investigation into the allegations. Sources at the network stated, “MBC is currently carrying out an investigation related to the matter at hand. Due to the nature of the matter, it looks as though it will take time to make inquiries about the victims.”

They went on, “Should the allegations be proven true, of course punitive measures will be taken. However, because we are still in the process of investigating the claims, we are not at the point where we can say [what the measures might entail]. We need to establish what happened in order to know whether punishment is required.”

The sources also revealed, “After MBC was made aware that there had been a problem with the drama that was filmed last year, we received reports that there had been similar problems with other dramas in the past as well. As a result, we decided that we should also investigate those reports, and we have broadened our investigations.”

“The PD in question has been temporarily suspended,” they continued. “Once we have completed our investigations, the case will be referred to the Human Resources department.”

When asked to comment on the allegations made against him, A replied, “I will refrain from making any comments for now.” The PD then went on to warn the reporter, “In the case that false information is reported, I plan to raise the issue of defamation of character, so I hope that you will be cautious [about what you write].”