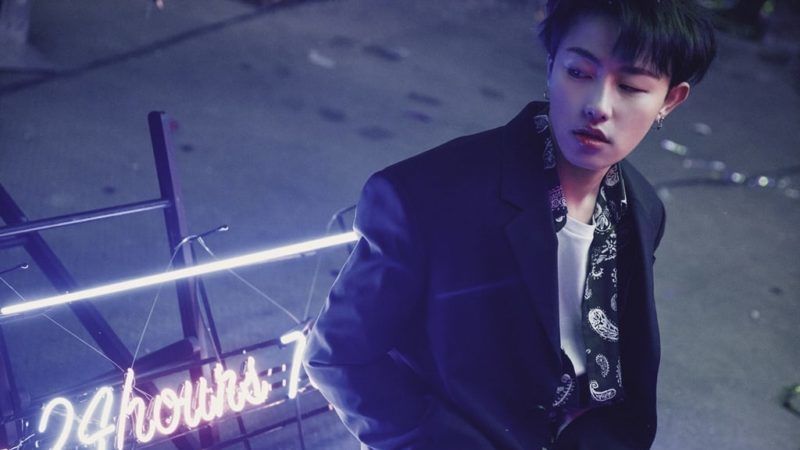 U-Kwon appeared in the first episode as troublemaker star DJ Kang Mi Noo, who is notorious for flaking out on scheduled activities due to too much drinking. 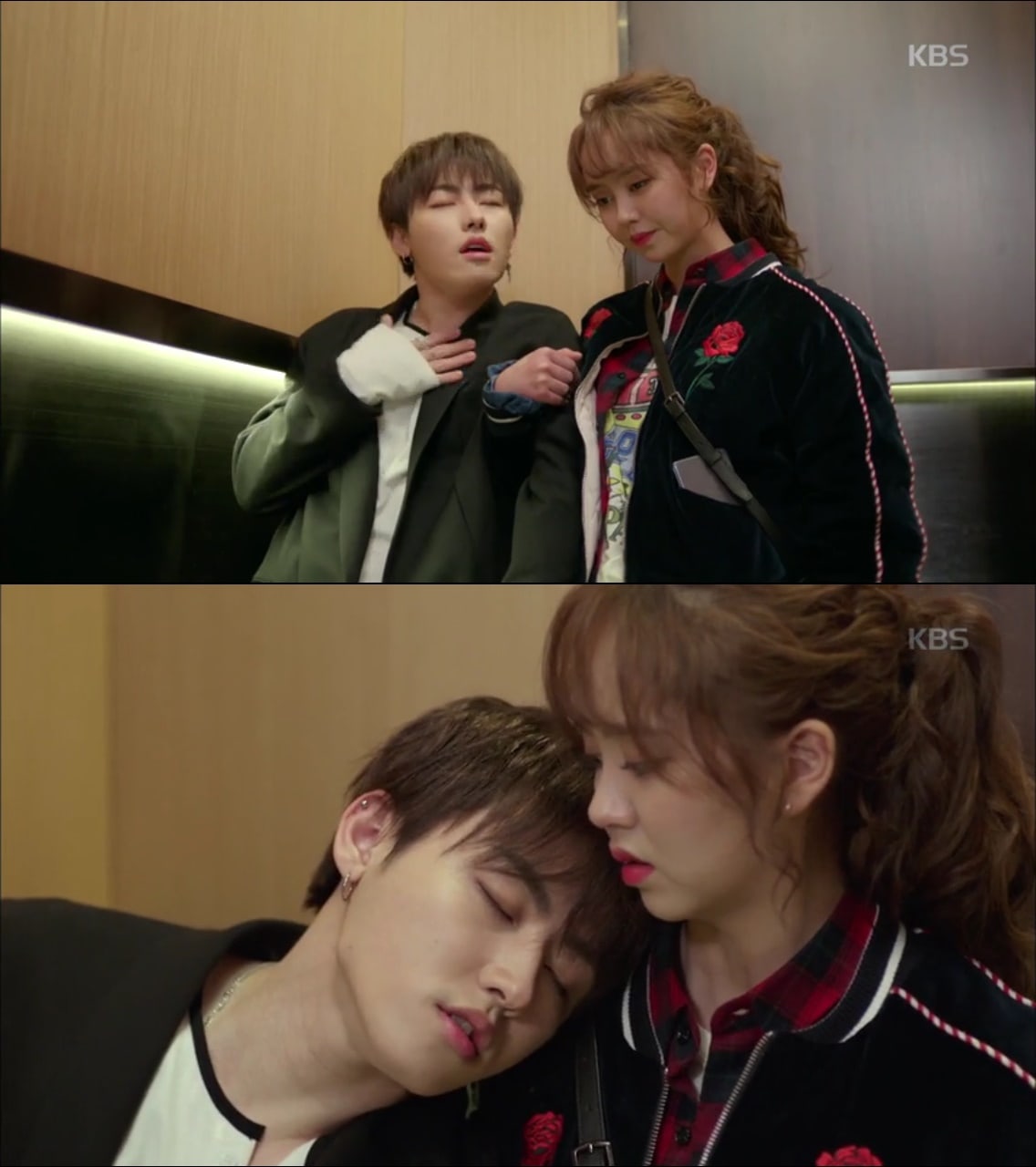 In regards to his cameo appearance, U-Kwon commented, “Thanks to all the kind help from the staff and crew, I filmed happily even though I was lacking a lot. I will continue to work hard in the future. Please give lots of love and attention to ‘Radio Romance.’ Thank you.”

“Radio Romance” is a romantic comedy about a top star radio DJ who needs a script to do anything and a radio scriptwriter who is great at everything except writing. It airs every Monday and Tuesday at 10 p.m. KST.

Block B
U-Kwon
Radio Romance
How does this article make you feel?