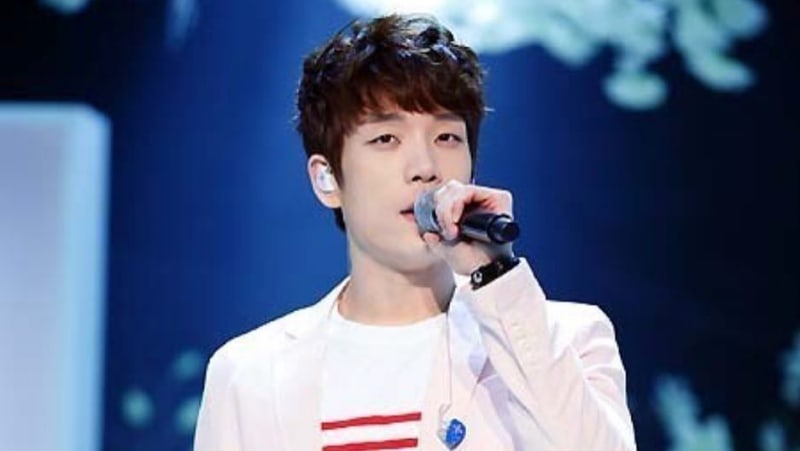 2AM’s Changmin To Leave BigHit Entertainment + Start His Own Agency

2AM and Homme member Changmin is officially parting ways with BigHit Entertainment.

On February 1, BigHit Entertainment announced that Changmin would be leaving the agency to establish his own company.

It went on, “As Lee Changmin establishes his one-man agency and begins promoting independently, we plan to maintain a cooperative relationship with him in the future. We sincerely thank Lee Changmin for trusting us and being with us until now. All of BigHit’s employees will continue to wish Lee Changmin well and cheer him on in the future.”

Later that day, Changmin took to Instagram to share his own thoughts. He wrote, “To those who found out the news by reading about it, you must have been very surprised… after many discussions with the company, I decided to return to my original mindset as ‘Lee Changmin the singer’ and take on a new challenge.

“Although my exclusive contract has been terminated, I still feel a strong bond with my BigHit family, with whom I’ve worked together for the past eight years, starting with ‘Can’t Let You Go Even If I Die.’

“[Bang] Shi Hyuk hyung, who took good care of me when I was lacking in many ways; [Lee] Hyun hyung, who worried more about me than I did myself; BTS, whom I’m so proud of; and everyone else in the BigHIt family, I sincerely thank you.

“To my fans who have always supported me and waited for me, I promise to work hard and promote actively.

“I am always grateful and sorry at the same time… I will say the same thing that I’ve said to my fans since debut: ‘I will sing until my throat gives out.'”

We wish Changmin the best in his future endeavors!

2AM
Big Hit Entertainment
Changmin (2AM)
Homme
How does this article make you feel?