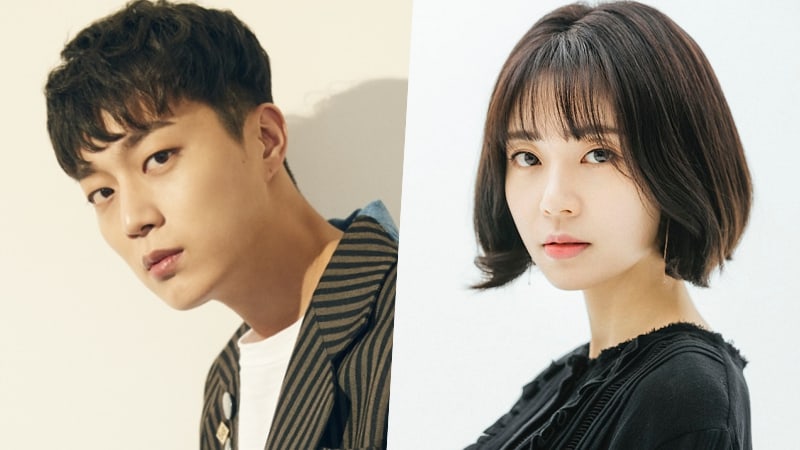 Highlight’s Yoon Doojoon may be returning again for the third season of “Let’s Eat”!

Earlier in the day, it was reported that Baek Jin Hee is in talks to be the female lead of the upcoming season.

tvN has now revealed, “Yoon Doojoon has also received an offer and is considering it.”

The network also added that the drama is aiming to air sometime in the second half of the year, but the exact timing has not been decided yet.

Actress Baek Jin Hee is currently in talks to lead the third season of the popular drama series, “Let’s Eat.”

On February 1, it was reported that the actress had been offered the leading role. Her agency JWIDE Company responded by stating, “It is true that Baek Jin Hee has received an offer to star in the third season of ‘Let’s Eat.’ She is currently looking over the offer.” The actress has not yet made her final decision on whether she will take on the role.

If Baek Jin Hee does accept the offer, she will be following the footsteps of season one’s Lee Soo Kyung and season two’s Seo Hyun Jin. She recently received praise for her role in KBS 2TV’s romantic comedy “Jugglers,” and it will be interesting to see what she will bring to the series.

News of the drama’s return with a third season surfaced last year, and though an exact broadcasting date has not been set yet, it looks like the drama is slowly gearing up for its return with news of a potential leading lady. It is not yet clear whether Highlight’s Yoon Doojoon, who was loved for his leading role in the first and second seasons, will return for the third season as well.