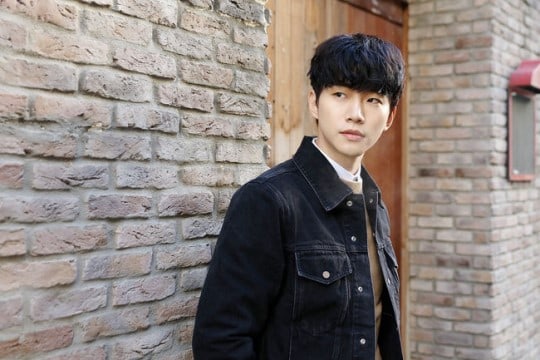 2PM’s Junho opened up about working on his latest drama, JTBC’s “Just Between Lovers” and his career as an actor. In the drama, Junho played the role of Kang Doo, a youth living a rough life as he is chased by the trauma of a past accident. He expanded his acting spectrum by portraying a layered character and he also worked well with his co-star Won Jin Ah.

When asked whether it was difficult for him to separate himself from his character because Kang Doo was someone with many scars and pains, Junho said, “Luckily, I’ve been on tour in Japan. Having that has helped me naturally separate myself from the character. But I still feel sad now that the drama has ended. I spent all day yesterday looking up articles about the drama. I would usually look for responses after each episode, but I can’t do that anymore. I think it will take some time to completely separate from the drama. For some reason, my body ached more than usual yesterday.”

“Just Between Lovers” has been praised as a drama that has left a lasting impact on its viewers. Junho agreed and explained that he believes the charm of the drama is its slow buildup. He stated, “A lot of people around me said that though the drama started with a big event, it’s been nice to see a drama with a slow but strong buildup. That’s what I liked about the drama when I first received the script.” 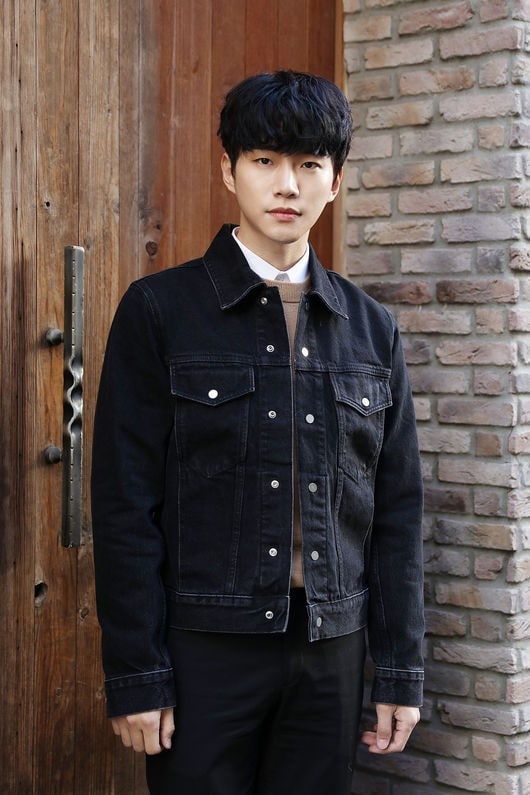 Along with the praise for the drama, many had positive things to say about Junho’s acting. Expressing his gratitude for the praise, Junho said, “I’m in my sixth year since I began acting. I’ve done about one project a year, and I tried to do a project whenever I had a free chance. It’s been difficult to juggle acting and being a singer, and sometimes the timing just didn’t work out. Though I haven’t done many productions, I’m grateful that people are recognizing my acting. I think ‘Chief Kim’ played a big role in that. There’s a studio I’ve used to get work done for the past eight years, and people didn’t used to notice me that much. But after ‘Chief Kim,’ even elderly people began recognizing me and that was such an interesting experience.”

Junho led JTBC’s “Just Between Lovers” with Won Jin Ah, and the cast and crew received high praise for their well-made drama. The production recently came to an end on January 30. Check out the first episode below.