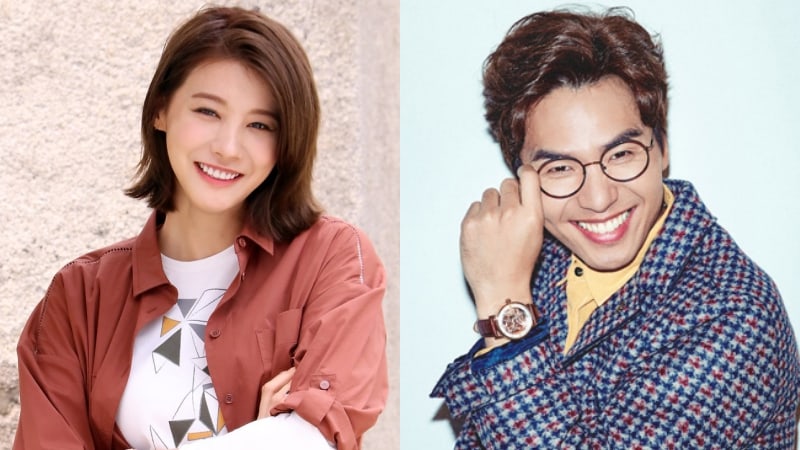 On February 1, a source from the drama said, “In addition to Han Hye Jin and Yoon Sang Hyun, Yoo In Young and Kim Tae Hoon have also been confirmed to appear in ‘Let’s Look at the Sunset Holding Hands.'”

“Let’s Look at the Sunset Holding Hands” is a melodrama about a housewife who is facing death and her last love story. The drama is written by Jong Ha Yeon, whose works include “Empress Myeongseong” and “La Dolce Vita,” and will be directed by Jung Ji In of “Radiant Office.”

Yoo In Young will play the role of Shin Da Hye, the director of the Asia division of an American investment company who has wealth, status, and beauty. She is the first love of Kim Do Young (played by Yoon Sang Hyun). After returning from the United States after about a decade, she will use her status to control Kim Do Young and wedge herself between him and Nam Hyun Joo (played by Han Hye Jin) to cause conflict and tension in their relationship.

Kim Tae Hoon will appear as Jang Suk Joon, a third generation doctor who specializes in brain tumors and Nam Hyun Joo’s primary care physician. After losing his wife to a brain tumor, he threw himself into treating patients and research. However, his life goes through a drastic change once he meets Nam Hyun Joo, who has been diagnosed with an illness. The actor is expecting to show the attractive appeal of a middle-aged workaholic doctor.

A source from the drama said, “All of the main characters have been confirmed. A high-quality drama will be produced with skilled actors Han Hye Jin, Yoon Sang Hyun, Yoo In Young, and Kim Tae Hoon together in one place,” and asked for viewers to take interest in the upcoming drama.

“Let’s Look at the Sunset Holding Hands” will air in mid-March as MBC’s first Wednesday-Thursday mini series of 2018.

Kim Tae Hoon
Yoo In Young
How does this article make you feel?