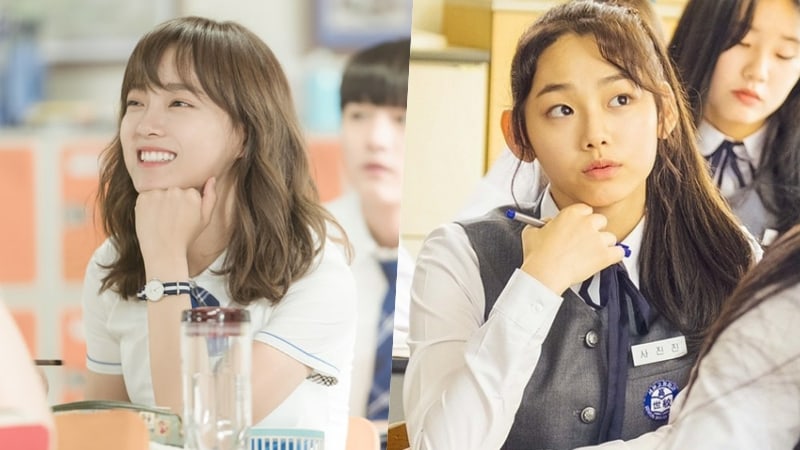 gugudan’s Kim Sejeong and Mina shared how they felt while taking on the challenge of their first dramas in 2017!

Kim Sejeong made her acting debut in the KBS2 drama “School 2017” last summer, while Mina debuted in the fall in the MBC drama “20th Century Boy and Girl.”

With gugudan releasing a new single on February 1, the members recently sat down for an interview. When asked about taking on the challenge of being an actress, Kim Sejeong replied, “Firstly, I thought a lot about the members. It was my first time going to a drama set on my own.”

She added, “The life of a singer involves always being together with my fans, but with acting, I think I just interact with the viewers when they encounter a video that I took part in. I can’t receive feedback right away, so I depended a lot on the people near me, and their advice was a big help for me.”

Mina said, “After always working as a member of a team, I felt like I became a focus of attention when I was working on my own, so I was under pressure. The director and staff joked around a lot to make me less nervous, so there was a good atmosphere on set.”

She continued, “Also, whenever I was worried about something, the members would encourage me as if it was their own issue. Thanks to that, the team became even stronger.”

gugudan made their return on February 1 with their new single album “Act.4 Cait Sith,” which features the title track “The Boots.”