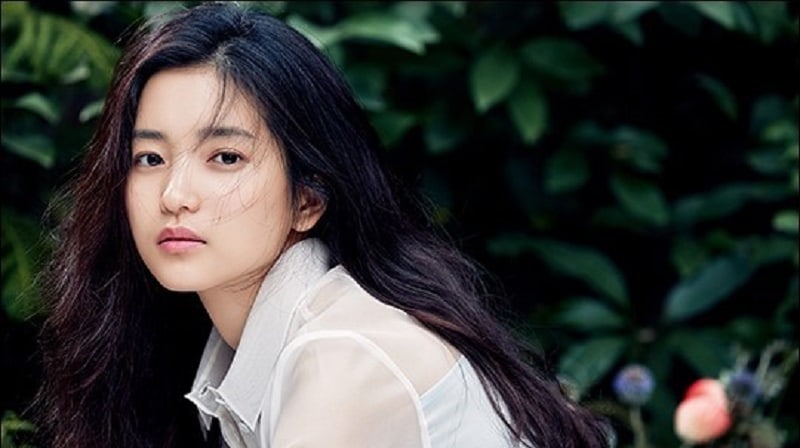 Kim Tae Ri debuted in 2016 with the movie “The Handmaiden,” and recently starred in “1987,” which has surpassed seven million moviegoers at the time of this article.