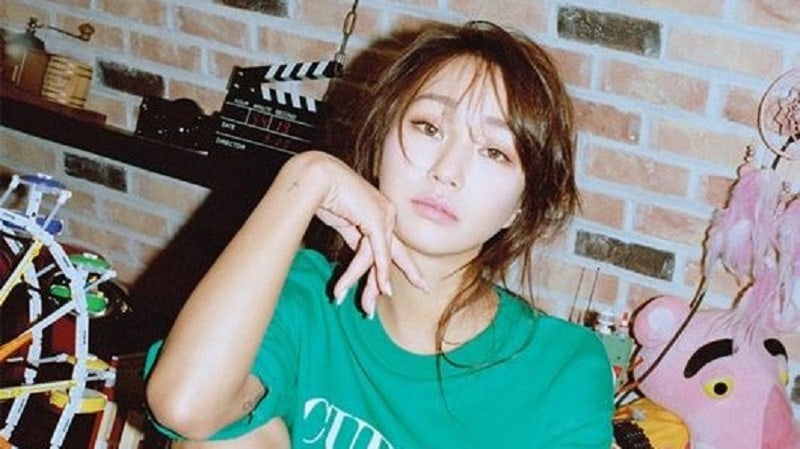 On February 1, High Cut revealed images of Hyorin from her pictorial, which were taken in her personal studio. Hyorin set up her own agency following SISTAR’s disbandment last year.

In the accompanying interview, Hyorin revealed why she decided to set up her own agency, despite receiving offers from many well-known companies. Hyorin explained, “I can’t say that it’s because, ‘I had so many things I wanted to do, so I came out to do them all!’ I know that no matter what work you do, you can’t just do the things you want to do.”

She continued, “After debuting, I promoted for seven years, not for myself or anyone else, but for SISTAR’s sake. Because of that, I had a lot of concerns regarding life as Hyorin or Kim Hyo Jung [Hyorin’s birth name]. It wasn’t just me, but concerns that all the members had as well. We thought carefully, and then came to the decision that we worked hard for seven years, and we should remain good friends that support one another as we go on our individual paths.” 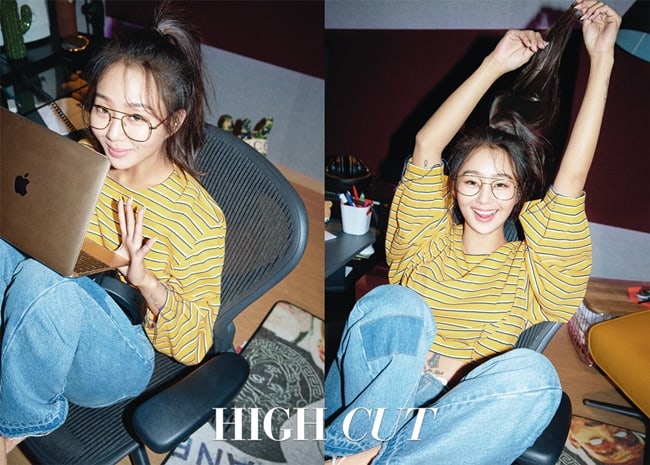 Hyorin will be releasing her first single since leaving Starship Entertainment on February 6. She shared about the track, “To me, the farewell that the song describes is not just about the one between men and women in love. I met up with Dasom a few days ago and showed her the song, saying, ‘You guys are included in the lyrics as well.’ She replied, ‘This is so moving?,’ and seemed to like it.”

The singer added, “I used to refrain from saying cringeworthy things to the members, but now that we are far apart, I’m slowly starting to. If the members say they’re going to do something, I get worried, and feel like I should go chase after them and support them.” 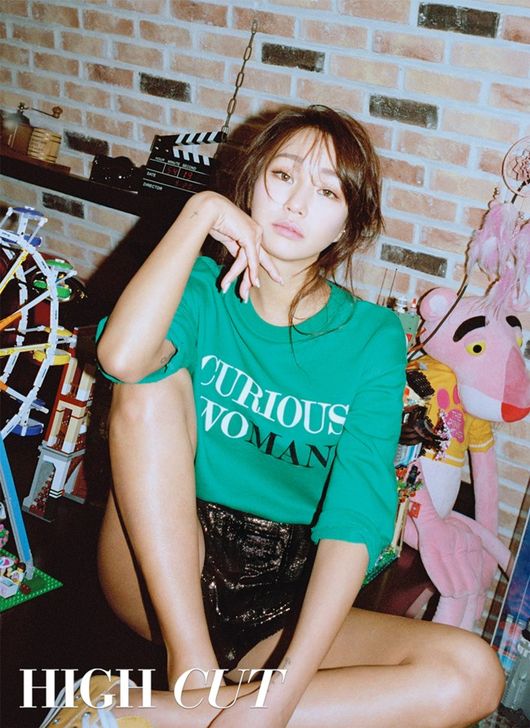 Hyolyn
High Cut
SISTAR
How does this article make you feel?