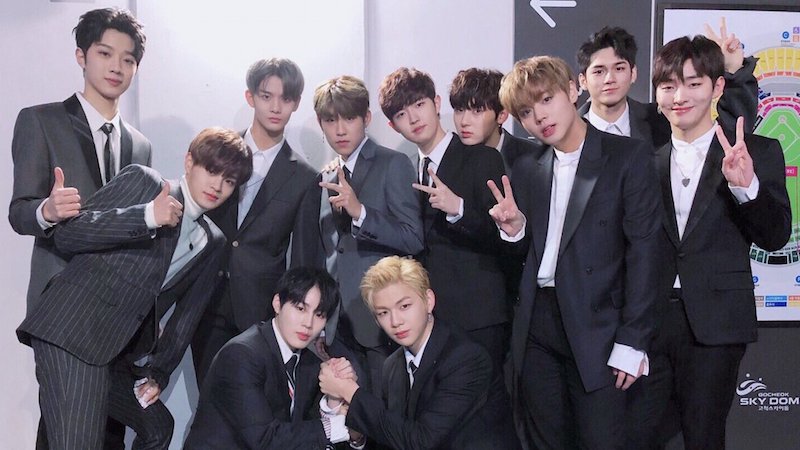 Wanna One is preparing for their upcoming comeback!

On February 2, a source from their agency confirmed, “The members will be filming their music video today.”

Earlier reports had said that the group would be filming somewhere in Gyeonggi Province early morning on this day. Their upcoming title track will reportedly be a dance track that highlights each member’s individual strengths and differs itself from Wanna One’s previous songs like “Energetic” and “Beautiful.”

Their agency also addressed their potential comeback date, saying, “Originally, [their comeback] was scheduled for the end of February, but there is a high possibility it will be at the beginning of March instead given the current situation. While the exact timeline has not been decided, March is the stronger choice.”