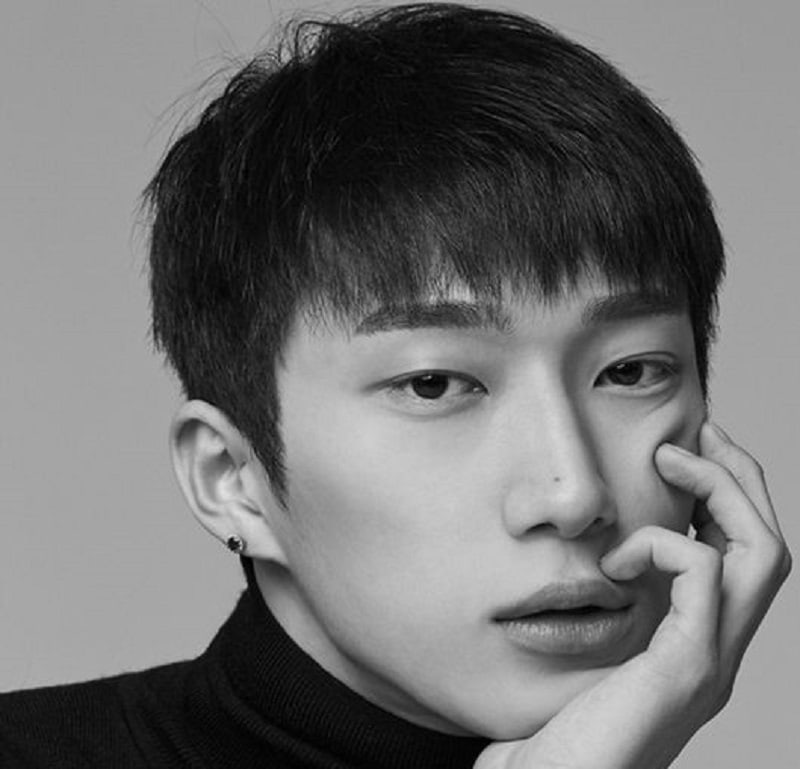 BIGSTAR’s Raehwan will be enlisting in the military in just a few days.

Raehwan’s agency Brave Entertainment confirmed on February 2, “Raehwan will be entering the 22nd Division in Goseong County, Gangwon Province on February 5. After five weeks of basic training, he will serve full-time in the reserve forces.”

On the same day, Raehwan took to BIGSTAR’s official fan cafe to share his final thoughts ahead of his upcoming enlistment through a handwritten letter. 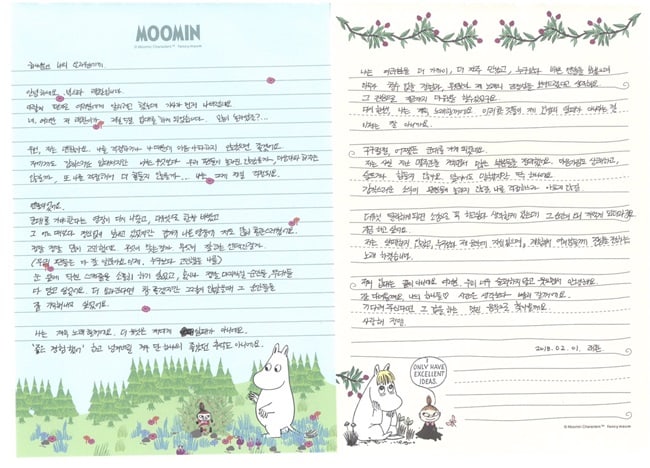 In his letter, Raehwan writes, “I will be enlisting on February 5. First of all, I am fine. More importantly, I’m most worried that our fans will be surprised and might have a harder time while feeling hurt.”

He continues, “I was taken aback because I suddenly received my enlistment notice while I was very busy filming for ‘The Unit.’ However, I did not want to neglect my scheduled activities in front of me, and I wanted to hold on to all the moments that could have been the last. ‘The Unit’ is neither a failure, or just another good memory to me. I was able to meet you all more frequently on a closer level, and above anything, I was able to show the sincerity of my singing. I am going to keep on singing.”

Finally, Raehwan concludes with, “My enlistment is not the end. Don’t be too sad, and let’s say goodbye while smiling. Time will pass by quicker than we think. If you wait, I will return with good music worth that wait in order to repay you. I really love you.”

Raehwan debuted as the main vocal of BIGSTAR in 2012. Raehwan has been appearing on KBS2’s idol rebooting project “The Unit,” where he has been capturing viewers’ attention with his striking energy. Raehwan plans to continue to work hard and show his determination.

BIGSTAR
Raehwan
How does this article make you feel?