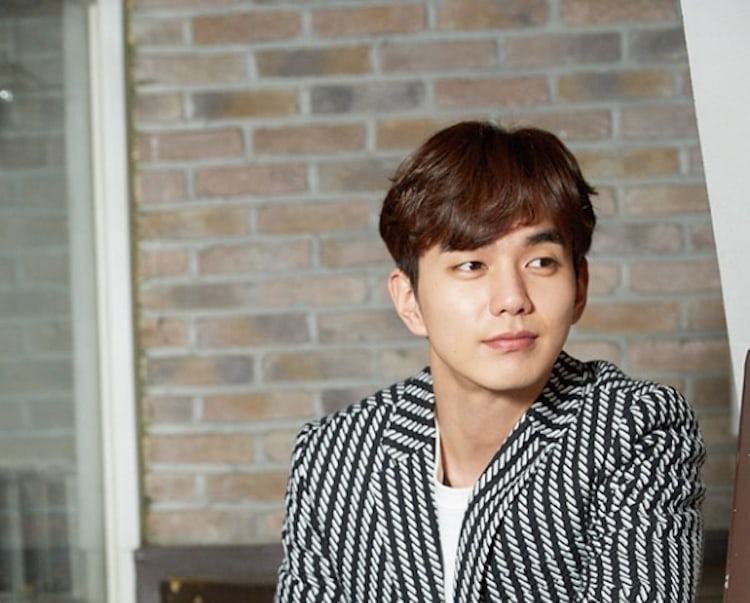 Yoo Seung Ho recently sat down for an interview, where he discussed “I Am Not a Robot” and its low viewership ratings.

During the interview, Yoo Seung Ho talked about how he felt after he first saw the viewership ratings. He shared, “To be honest, after I saw the ratings for our first episode, I couldn’t look at the director in the eyes at the filming set the next day. You can’t blame the actor completely, but in a way, the actor is at fault as well. I couldn’t look at Chae Soo Bin‘s face either.”

“However, I thought that I had to ease that atmosphere somehow. So I playfully said, ‘What are we going to do about the viewership ratings?’ first, and tried to ease the atmosphere by laughing. Thankfully, I heard the drama was popular overseas during the middle of airing, and it became a big source of strength. We joked amongst ourselves, ‘A three percent viewership rating really means viewers with the top three percent taste.'”

Yoo Seung Ho candidly stated, “I do think the viewership ratings were a bit disappointing as well. However, if you remove the ratings, the actors were good, the director’s producing style was good, and everything was perfect and good.”

The actor remarked, “A lot of people seemed unsure if I would do an interview because the drama didn’t do that well. I probably wouldn’t have if I looked only at the drama’s ratings. However, I’m happy with just the fact that I filmed this drama, and I wanted to brag about the drama.”

He added, “We concluded that the fact that there was no prior Wednesday-Thursday drama due to the MBC strike was a large factor. The drama also may have seemed hard to approach because it included ‘robot’ in the title. Of course there are disappointing aspects, but I don’t want to evaluate this drama with the number [from the ratings] alone.”

Yoo Seung Ho continued on to reveal, “Of all the productions I’ve filmed so far, [I Am Not a Robot] was the happiest set for me. I think it may remain the happiest production even in the future.”

He added with a laugh, “I didn’t know I would come to like this drama so much. It was fun while I was filming, and I still like it so much even after it’s over. It’s strange. There are usually a lot of cases where you grow more affection for a drama because it achieves high viewership ratings and good results. ‘I Am Not a Robot’ had low viewership ratings, but why do I like it so much?”

Catch Yoo Seung Ho in “I Am Not a Robot” below, if you haven’t already!