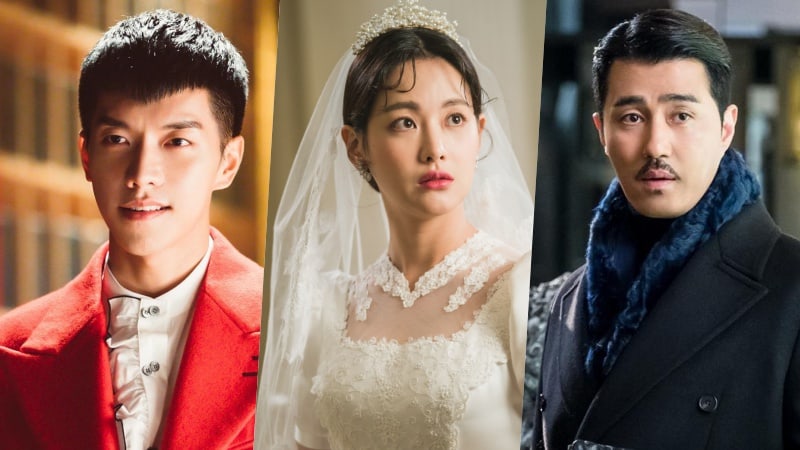 tvN’s weekend drama “Hwayugi” revealed four big questions that will be answered in the second half of the drama.

Previously in episode 10, Son Oh Gong (Lee Seung Gi) and Jin Sun Mi (Oh Yeon Seo) reunited as Sam Jang and her guardian at the bookstore where the bookkeeping demon was banished and the soul of her childhood was returned to her. Viewers are curious about how the conflicts will unfold in the latter half of the drama.

Will Son Oh Gong and Jin Sun Mi be able to overcome their sad fate?

In episode 8, an evil spirit told Son Oh Gong that he will die in the hands of Jin Sun Mi. On the other hand, Jin Sun Mi discovered black beads that ring every time she runs into Son Oh Gong, signaling their fate where one of them must destroy the other one. In the upcoming episode this weekend, Son Oh Gong will find out about the black beads, and their tragic fate will finally be revealed. Viewers wonder if the star-crossed lovers will follow their doomed fate or overcome it. 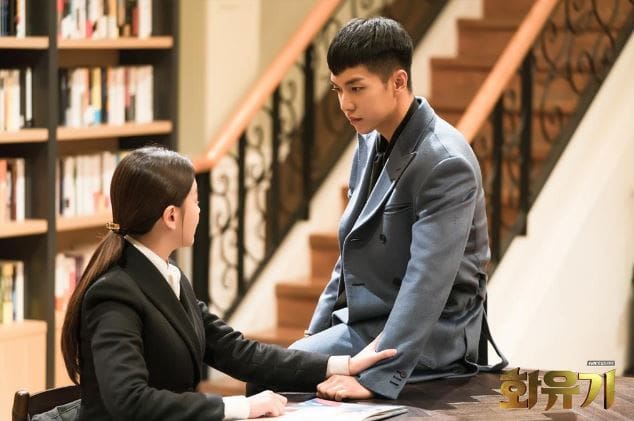 Will Son Oh Gong and Jin Sun Mi be able to carry on their love without the Geumganggo?

Up until now, Son Oh Gong has been madly in love with Jin Sun Mi because of the magical bracelet (the Geumganggo) that magically binds them together in a deep and complicated relationship. Because of the Geumgango, he isn’t able to either harm nor devour her. The complex feelings cause Jin Sun Mi to be just as confused as well, and eventually, she falls for him more and more. The question is, will Son Oh Gong still love her even if the Geumganggo is long gone? 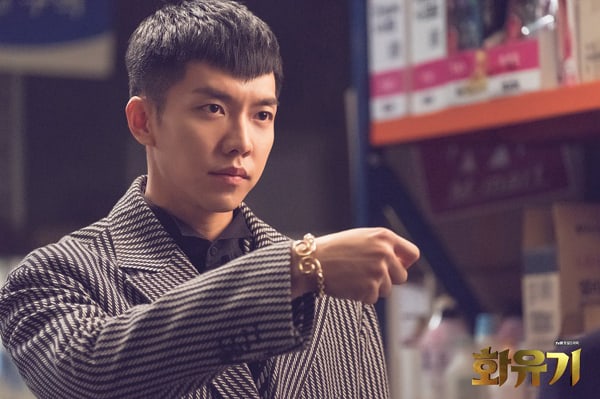 Will Woo Ma Wang be able to save Na Chal Nyeo’s tragic fate?

Woo Ma Wang (Cha Seung Won) may have cried over Son Oh Gong’s heartbreak over Jin Sun Mi and provoked Jin Sun Mi into making her go back to Son Oh Gong, but his true motive for binding the two together is for his own selfish reasons. His ultimate goal is to become a deity and save his one and only love Na Chal Nyeo (Kim Ji Soo) whose punishment is to live miserable and painful lives over and over again. Viewers are curious whether Woo Ma Wang will actually be able to become a deity and save his lover. 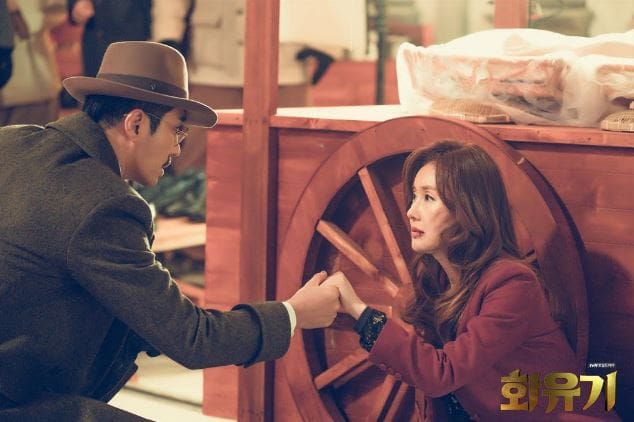 Will Jin Bu Ja be able to reveal the truth about her death?

Jin Bu Ja (Lee Se Young), who came back to life as a zombie thanks to the blood of Sam Jang, is trying hard to find out the truth about her death. She has yet to find out that the one who has murdered her is Kang Dae Sung (Song Jong Ho). They met several times by coincidence, and even though he recognizes her, she doesn’t have the slightest clue that he is her greatest enemy. Will the horrific deeds of Kang Dae Sung finally come into light? 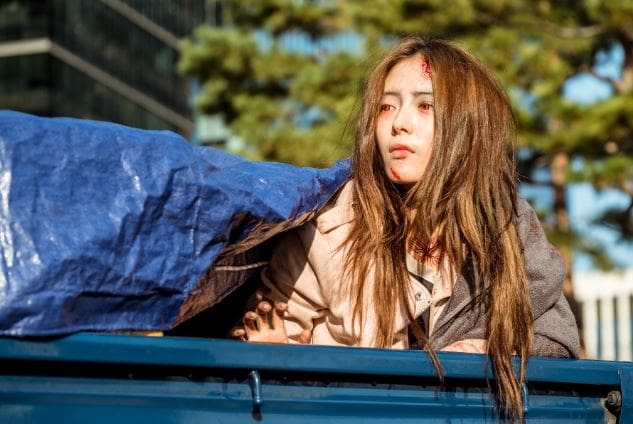