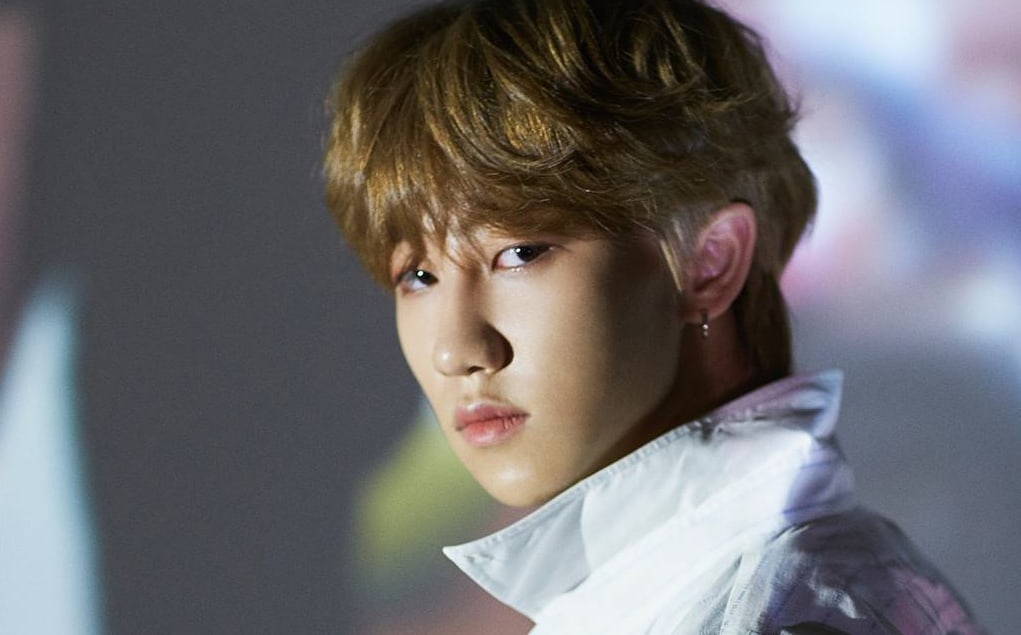 SEVENTEEN’s The8 Officially Returns From Hiatus Through Fan Meeting

SEVENTEEN’s The8 has finally resumed his activities with the group today!

After a few months of hiatus, The8 made his return through the group’s second fan meeting “SEVENTEEN in CARAT LAND” held on February 2.

Back in November, Pledis Entertainment informed fans that The8 had been experiencing back pain. He was unable to take part in some activities, particularly fan signing events that would involve sitting for long periods of time. Then in December, the agency announced that The8 would be taking a break from all activities to focus on recovery.

Now that The8 has returned from his hiatus, SEVENTEEN will be promoting as a whole group for their new special album “Director’s Cut,” which will be released on February 5. Check out the teasers for their upcoming title track “Thanks” here!