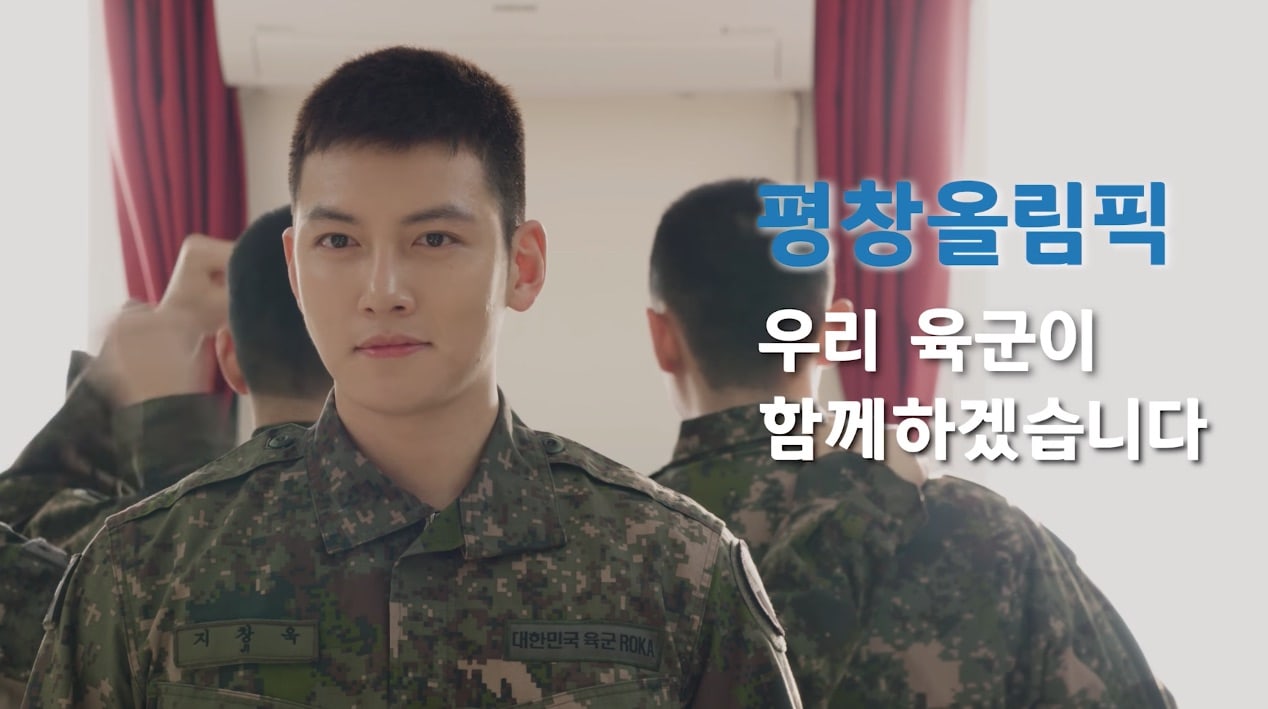 The Republic of Korea Army posted a video on their YouTube channel with the title, “A private who filmed a movie when we asked him to show his support for the Olympics.” The tongue-in-cheek description for the video also reads, “Sensible Military Life full of wit and sense. Look at that acting.. He could be a professional actor.”

The video is short but fun as it shows Ji Chang Wook being asked by his senior officer, “How many days are left?” He isn’t quite sure how to answer the question until one of his fellow soldiers sneezes with a sound similar to “Pyeongchang.” It is then that he confidently replies, “There is one week left till the PyeongChang Winter Olympics. The Republic of Korea Army supports the PyeongChang Olympics.”

Ji Chang Wook quietly enlisted in August 2017 and after basic training, he was assigned to the artillery brigade at Cheorwon County of Gangwon Province. He is set to be discharged on May 13, 2019.