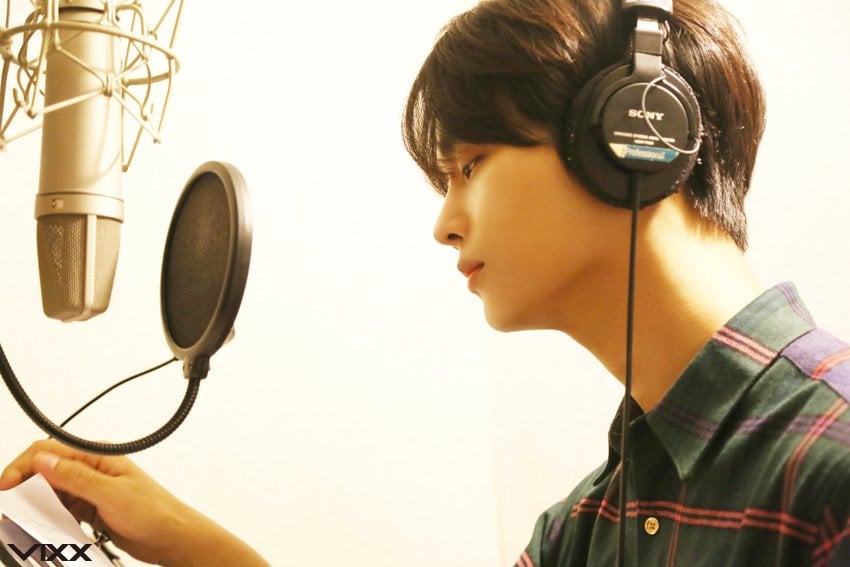 VIXX’s N has released a recording sketch video for “Cactus”!

“Cactus” was released on February 2 at 6 p.m. KST, and is the Korean version of “Saboten,” which was a track included in VIXX’s 2017 Japanese album “La La La.” The song layers N’s soft vocal tone with an acoustic guitar and jazz piano to create a song that gives warmth to people.

N is the original composer and lyricist for “Cactus,” and he has penned the Korean lyrics as well. The lyrics hope to provide comfort to people with scarred and weary hearts, drawing comparisons to a flower that beats the odds and blooms on a cactus.

It had previously been announced that N would be releasing “Cactus” as a part of his campaign with Habitat for Humanity. All proceeds from the digital release of “Cactus” will be donated to the organization.

Listen to the song below.