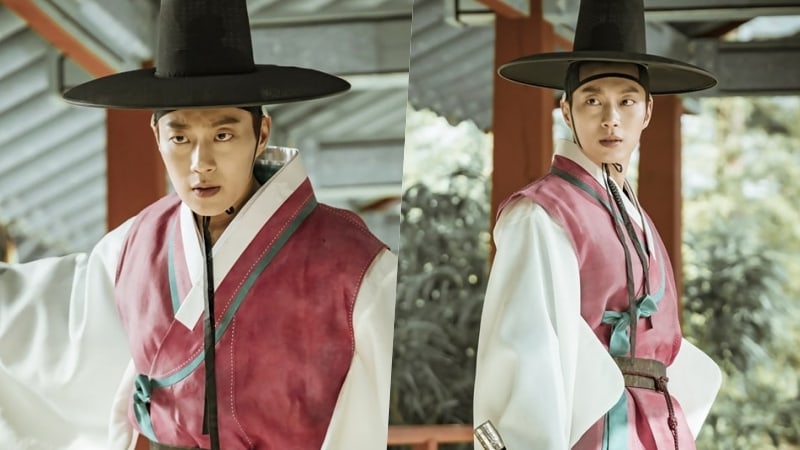 “Radio Romance” follows the story of Ji Su Ho, a top star who can’t do anything without a script, and Song Geu Rim (played by Kim So Hyun), a radio writer who is good at everything except writing. Ji Su Ho is popular for his impressive acting talents and clean private life, but even his private life is controlled and planned down to the smallest detail.

The released images capture a different side to Yoon Doojoon than the cool aura of a city guy that he has shown so far. Dressed in traditional Korean attire with a sword in hand, Yoon Doojoon shows off his charisma through his strong facial expression and gaze. 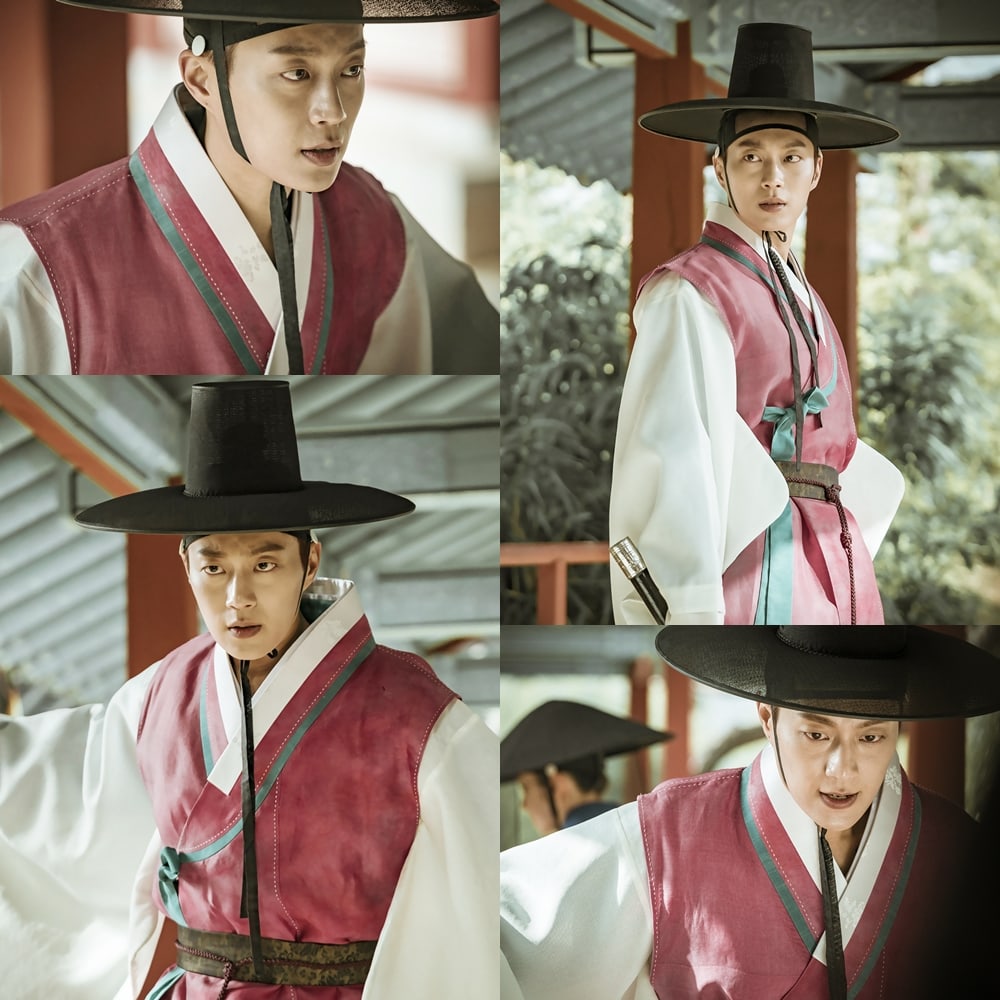 “Radio Romance” aired its first episode on January 29, and Yoon Doojoon made a strong impression with his acting. He captured the complicated emotions of Ji Su Ho, who harbors pain and secrets that are very different from his fancy life as a public figure. Many are looking forward to Yoon Doojoon’s acting as he continues to portray Ji Su Ho.

Watch Yoon Doojoon in the latest episode of “Radio Romance” below!

Yoon Doojoon
Highlight
Radio Romance
How does this article make you feel?