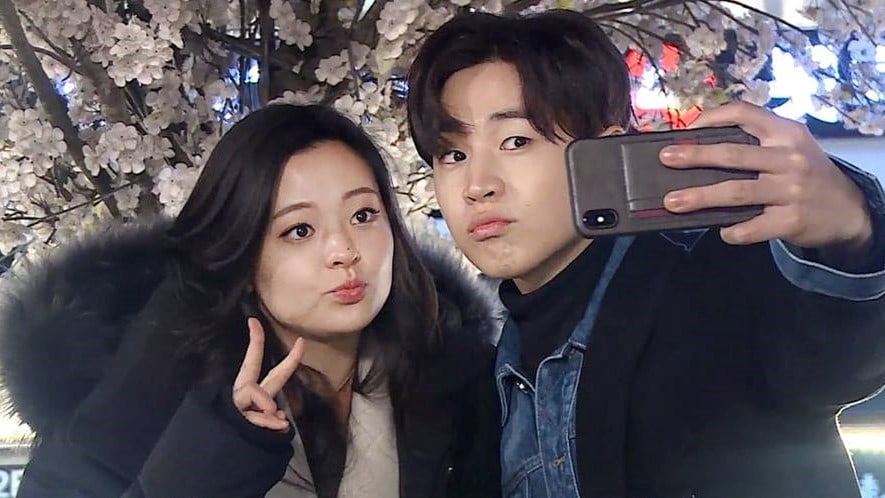 Henry Takes His Younger Sister On A Special Outing In Seoul

Henry and his younger sister enjoyed a trip around Seoul together on the February 2 episode of MBC’s “I Live Alone.”

On this particular episode, Henry told the production staff, “I am going to the airport to meet my girl,” making everyone curious about who it could be. The mystery girl turned out to be Henry’s younger sister, whom Henry introduced by saying, “Her name is Whitney, like Whitney Houston.” He added with a laugh, “I’m not sure if she was born in 1993 or 1994.”

Henry showed off his brotherly side as he worried over his sister who wasn’t wearing any socks and asked if she had a boyfriend. The rest of the cast commented in surprise, “This is our first time seeing this side of Henry.” Henry explained, “I don’t know a lot about my younger sister because I came to Korea when I was 18. So it’s actually a little awkward when we meet. I want to treat her well, but I’m not sure how to.”

Henry then brought his sister to one of his favorite restaurants and they ate ginseng chicken soup (samgyetang) and sliced pork belly (samgyubsal) together. Henry also video called his fellow cast members Lee Shi Un and Gian 84, introducing them as Korea’s visuals to his sister. 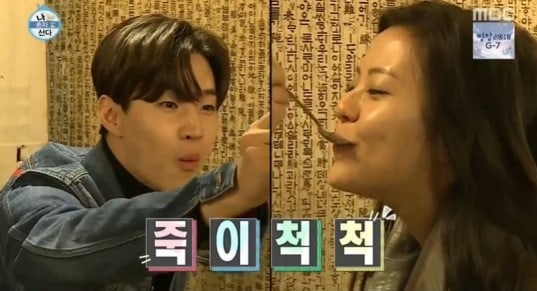 After their meal, Henry bought socks for his sister, and then took her to a beauty salon to get her hair and makeup done. However, he playfully farted in the car as they rode together, displaying a true brother-sister relationship as well. Spending over 1 million won (approximately $920) shopping with his sister, Henry revealed, “I don’t usually have the opportunity to buy things for my family. I told my sister it was cheap because I thought she wouldn’t buy it if she knew [the real price].” 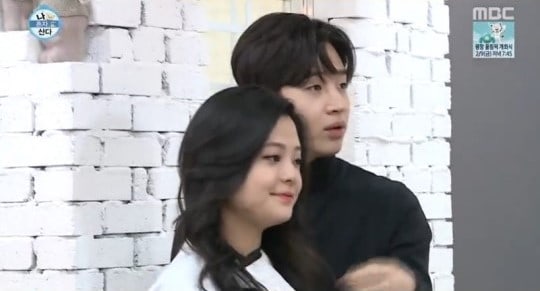 Henry’s final event for his sister was a cruise on the Han River. The two siblings enacted a famous scene from “Titanic” and also took the time to video call their mom. Henry remarked, “I would be really happy if our entire family came to the Han River together.” 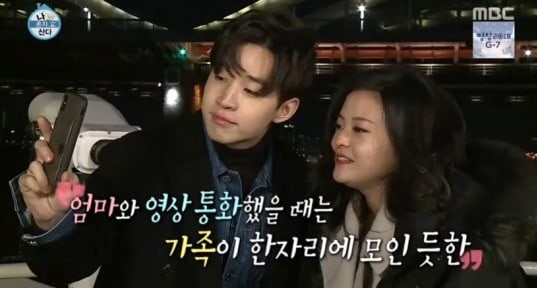