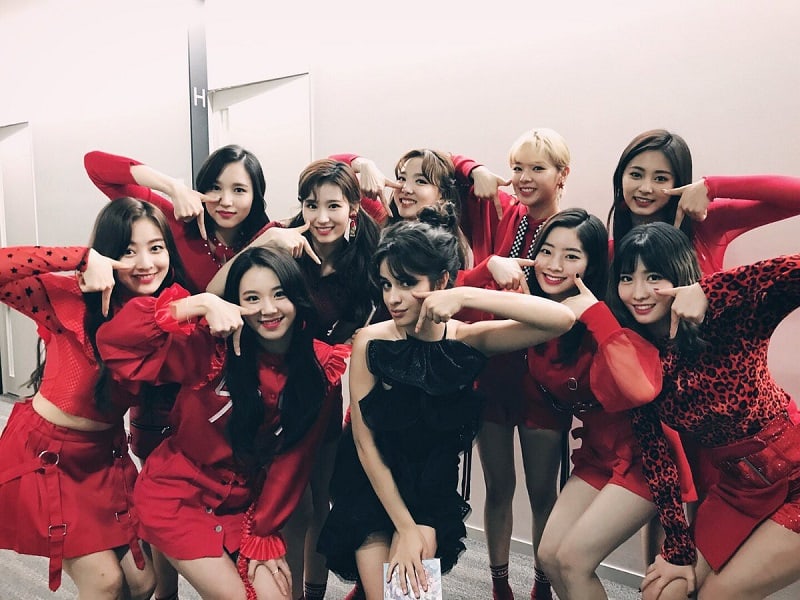 TWICE And Camila Cabello Strike The “TT” Pose Together

On February 2, TWICE uploaded a photo taken with Camila Cabello to their official Twitter account. Camila Cabello is a Cuban-American singer-songwriter.

The photo shows the TWICE members dressed in red outfits as they pose with Camila Cabello. The ladies all hold their hands up to their face to mimic the famous “TT” move from TWICE’s hit track “TT.” Camila Cabello also appears to be holding a TWICE album.

It seems that TWICE and Camila Cabello attended an event in Japan together. Check out the cute photo below!