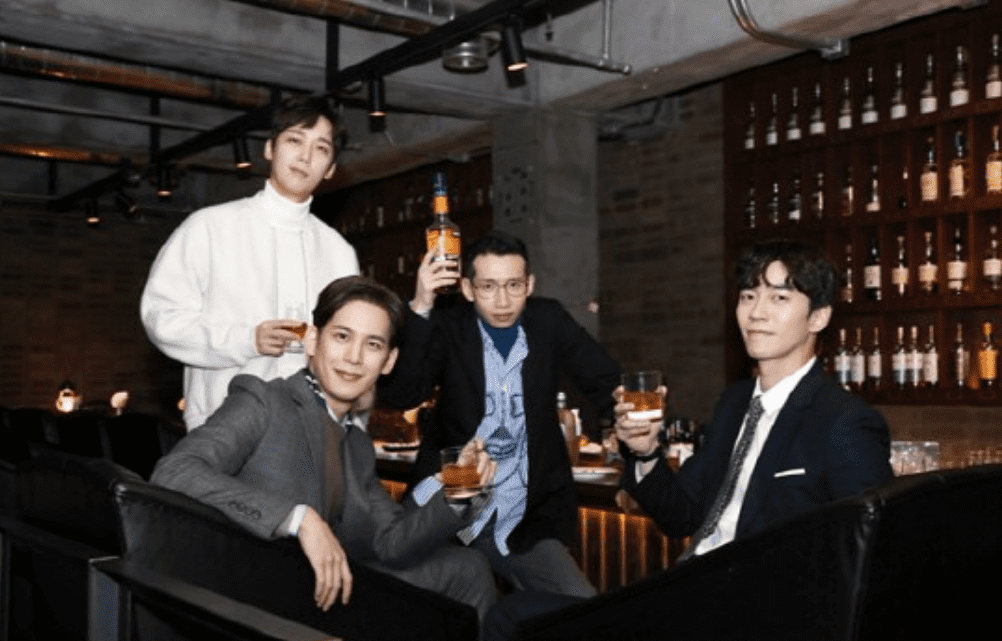 Any good thriller is only as good as its villains!

The drama “Return” is enjoying a slew of high ratings, smashing its own records with every episode. The show tells the story of a lawyer (Go Hyun Jung) and a police detective (Lee Jin Wook) who team up to solve the murder of a young woman (Han Eun Jung) and the four high-society suspects that surround her death (Yoon Jong Hoon, Shin Sung Rok, Bong Tae Gyu, and Park Ki Woong).

Not only does the show play up the complicated relationship between its two protagonists, it fleshes out the suspects’ backstories by entangling them in a network of old friendships, secrets, and lies. Shin Sung Rok, Bong Tae Gyu, Park Ki Woong, and Yoon Jong Hoon’s characters have been friends since they were young and even their families are close. Even after they became adults, they share the same townhouse and frequently met in a secret penthouse where they lived it up with drugs and endless parties. 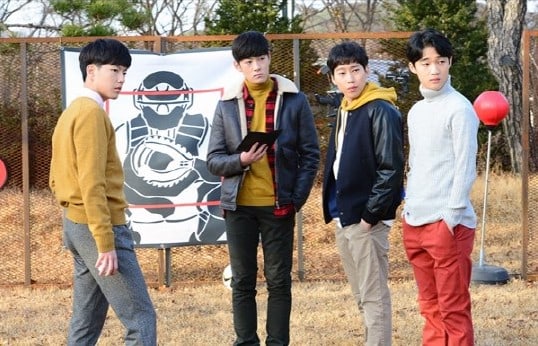 The trouble began when Han Eun Jung’s character, who worked as their bartender, moved into their townhouse. Soon cracks began to appear in the relationships between the four suspects, eventually fighting with Park Ki Woong after the five of them sit down for a meal together.

Park Ki Woong is arrested as the murderer, while the other three go to bury the body. When it surfaces again, the three of them start suspecting each other, although when Yoon Jong Hoon says he’ll turn himself in, the others dissuade him. In the middle of their fight, Bong Tae Gyu hits Yoon Jong Hoon’s head with a rock.

He and Shin Sung Rok drag his unconscious body to the bottom of a hill in an attempt at concealment, even arranging a funeral, but later learn that that he survived. Both of them try to cover up as best they can, though they cannot hide a mounting apprehension.

To see whether the suspects can get out of the hole they’ve dug for themselves, as well as the reasons behind why they’re acting the way they do, viewers will have to tune in to the second half of the drama.

The production staff stated, “With one member of the ‘supervillain league’ in prison and the other out of commission, their ‘team’ has crumbled to pieces. But in the upcoming episode Shin Sung Rok and Bong Tae Gyu will perpetrate some extraordinarily evil acts, so keep watching until the end. A key point to watch out for in the show is to see whether the four of them can meet up together again.”

Watch the latest episode of “Return” below: