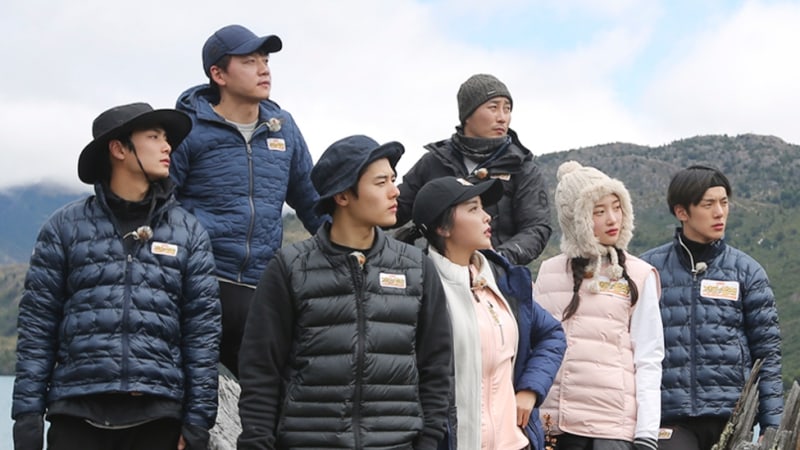 “Law Of The Jungle” Kicks Off New Season At No. 1 In Time Slot

The new season of “Law of the Jungle” is off to a strong start!

By contrast, MBC’s “Insolent Housemates” scored an average viewership rating of 3.4 percent, placing the show at a distant second.

Check out the season premiere below!

Law of the Jungle
Insolent Housemates
How does this article make you feel?