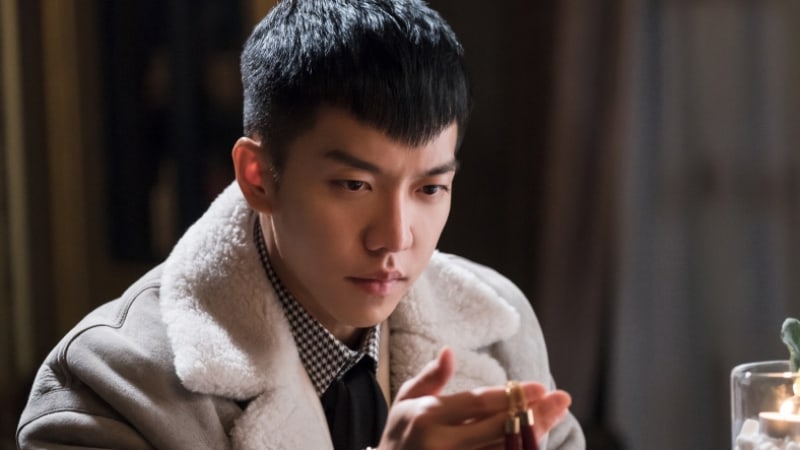 It looks as though there may be trouble in paradise for Lee Seung Gi and Oh Yeon Seo on the next episode of “Hwayugi.”

On the previous episode of the tvN drama, Son Oh Gong (played by Lee Seung Gi) and Jin Sun Mi (played by Oh Yeon Seo) finally confessed their feelings for one another and shared a romantic kiss.

However, Jin Sun Mi had already learned that she and Son Oh Gong face a tragic fate—according to the black bell of death, one of them is destined to die at the hands of the other.

Newly released stills from “Hwayugi” tease the possibility that Son Oh Gong may also discover their unhappy fate in the next episode of the drama. The photos show Lee Seung Gi wearing a serious expression as he gazes broodingly at the bell of death in his hand. 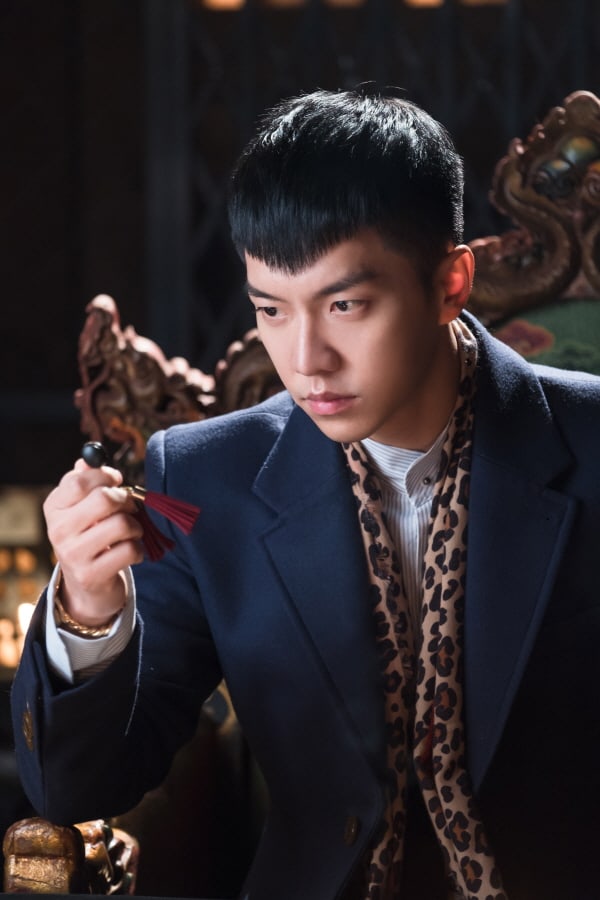 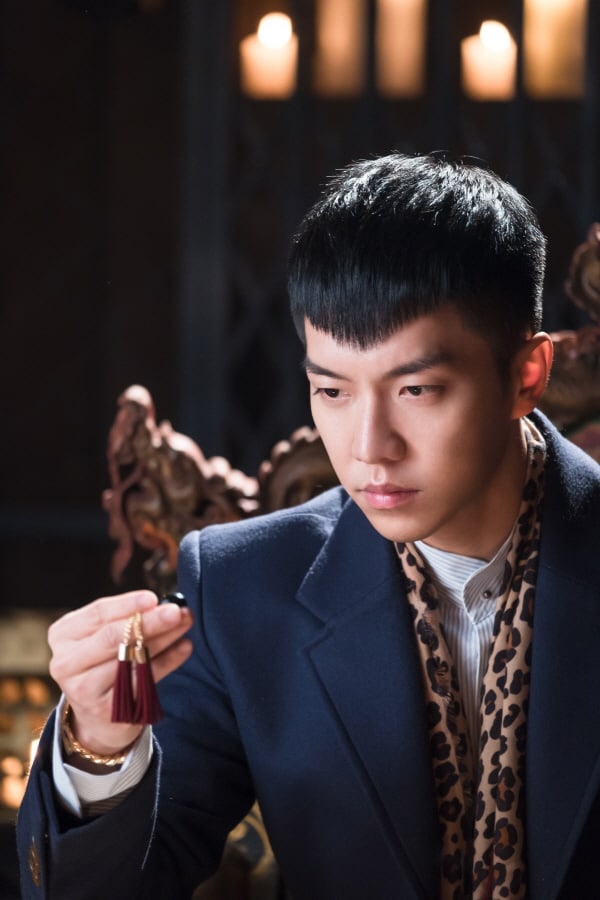 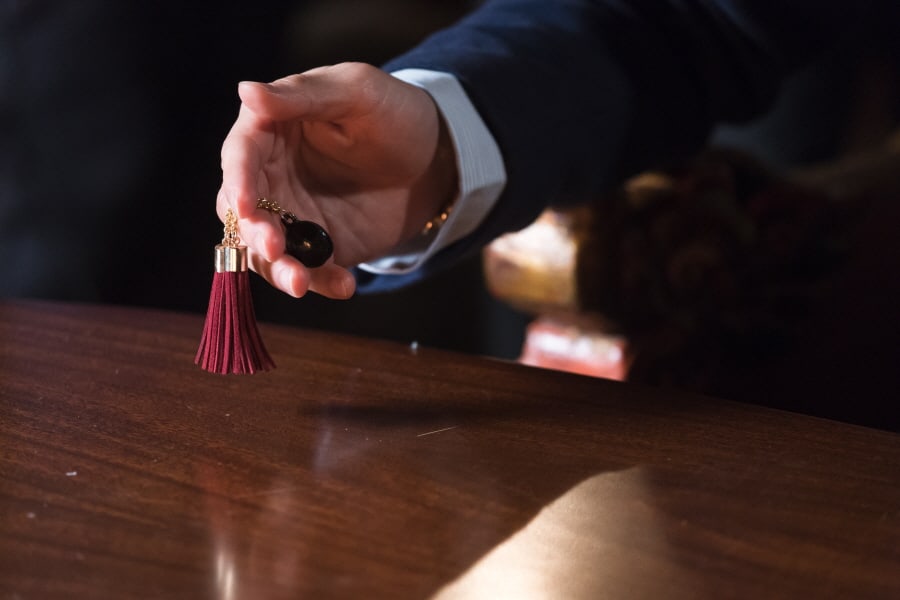 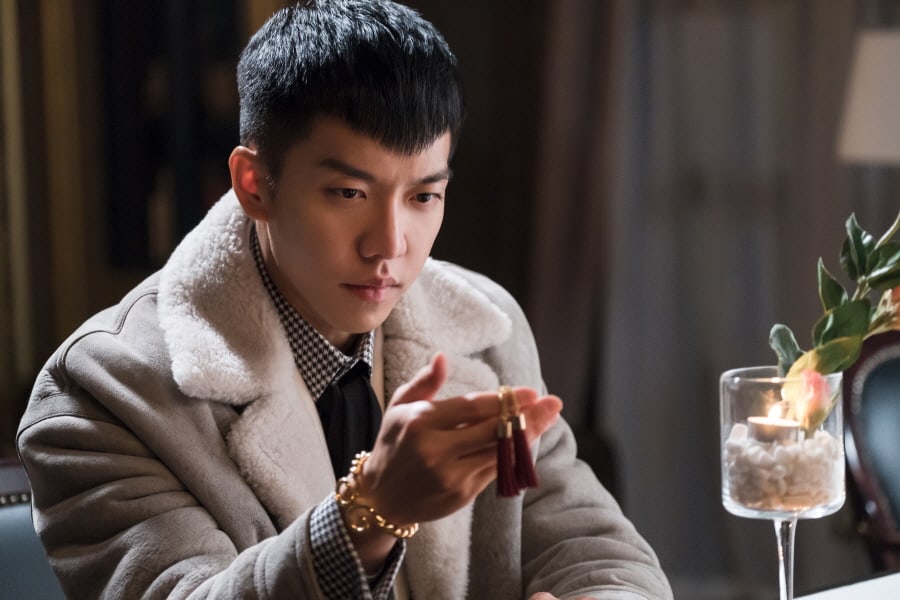 To find out how the bell came into Son Oh Gong’s expression—and whether he knows what it means—don’t miss the next episode of “Hwayugi,” which airs on February 3 at 9 p.m. KST.

If you haven’t already started watching the drama, you can check out the first episode below!