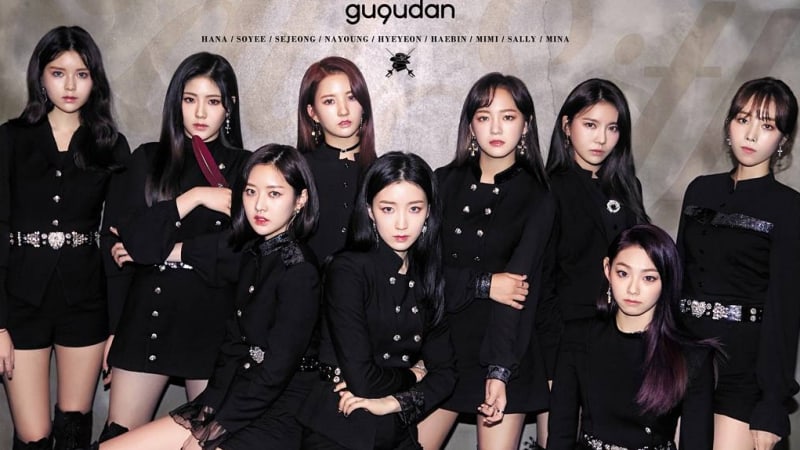 gugudan Responds To Being Called The “Kim Sejeong Group”

In a recent interview, gugudan shared their thoughts on being called the “Kim Sejeong group.”

Before the group’s debut in 2016, member Kim Sejeong had already skyrocketed to fame on the Mnet show “Produce 101.” From then on, she continued to gain popularity and public recognition through her promotions with I.O.I, her solo singing career, and most recently, her acting. As a result, in spite of having eight other members, gugudan is primarily known for being Kim Sejeong’s group.

The members shared, “We feel that it’s unfortunate when people call gugudan the ‘Kim Sejeong group.’ And it also puts pressure on Kim Sejeong as well.”

“gugudan is a group that has talent, visuals, and a lot of potential,” they continued. “We have a lot up our sleeve that we have yet to show. It was thanks to Kim Sejeong’s hard work that gugudan got its name out there, but we think it’s a relief that people are gradually starting to look at the entire group.”

Kim Sejeong added, “I’d like all of the members to shine in the spotlight. I feel proud that people are starting to take notice of gugudan. I hope that it won’t be just my name [that the group is known for].”

The idols also expressed their excitement at being able to show a different side to their group through their latest comeback. “We changed everything except our group’s name,” they remarked. “We especially put a lot of effort into the choreography and our synchronization.”