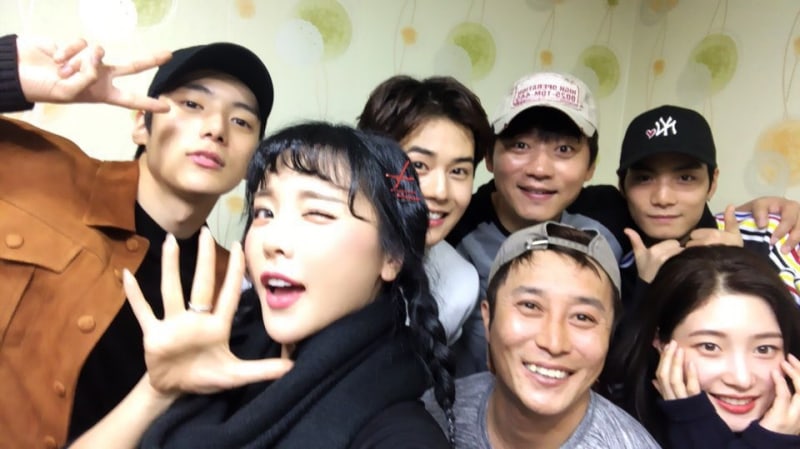 The cast of SBS’s “Law of the Jungle” has shared new photos from their journey to Patagonia!

In celebration of the show’s premiere on February 2, several members of the cast took to their social media accounts to post their own photos of the trip.

MONSTA X’s Minhyuk and DIA’s Jung Chaeyeon both shared photos of themselves posing in front of the beautiful Patagonian landscape, while Hong Jin Young posted an amusing video that she took with the “Law of the Jungle” cast. 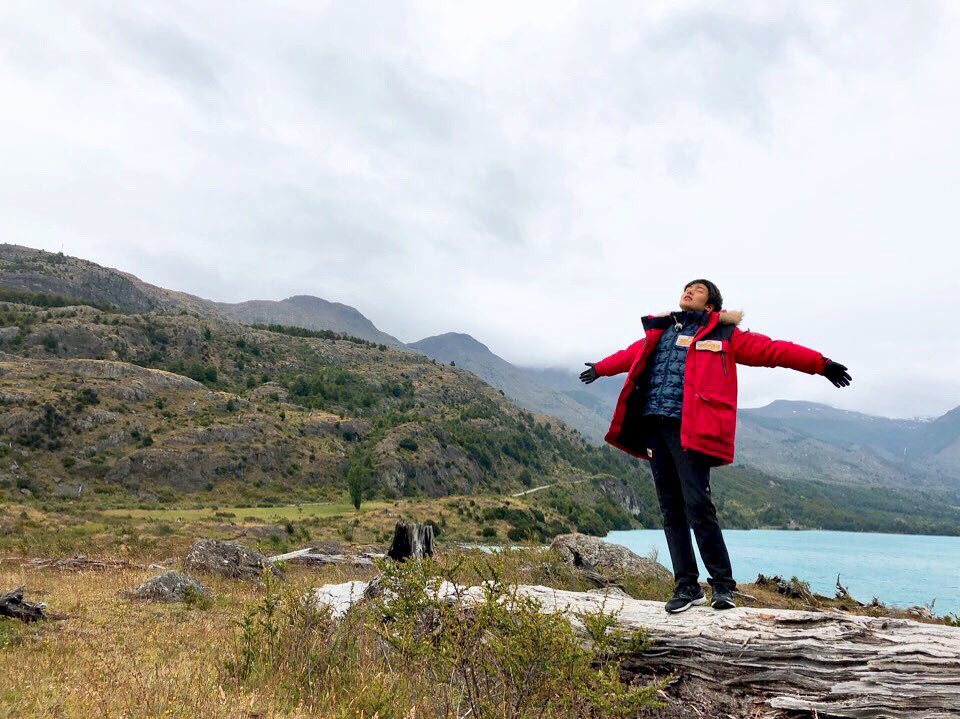 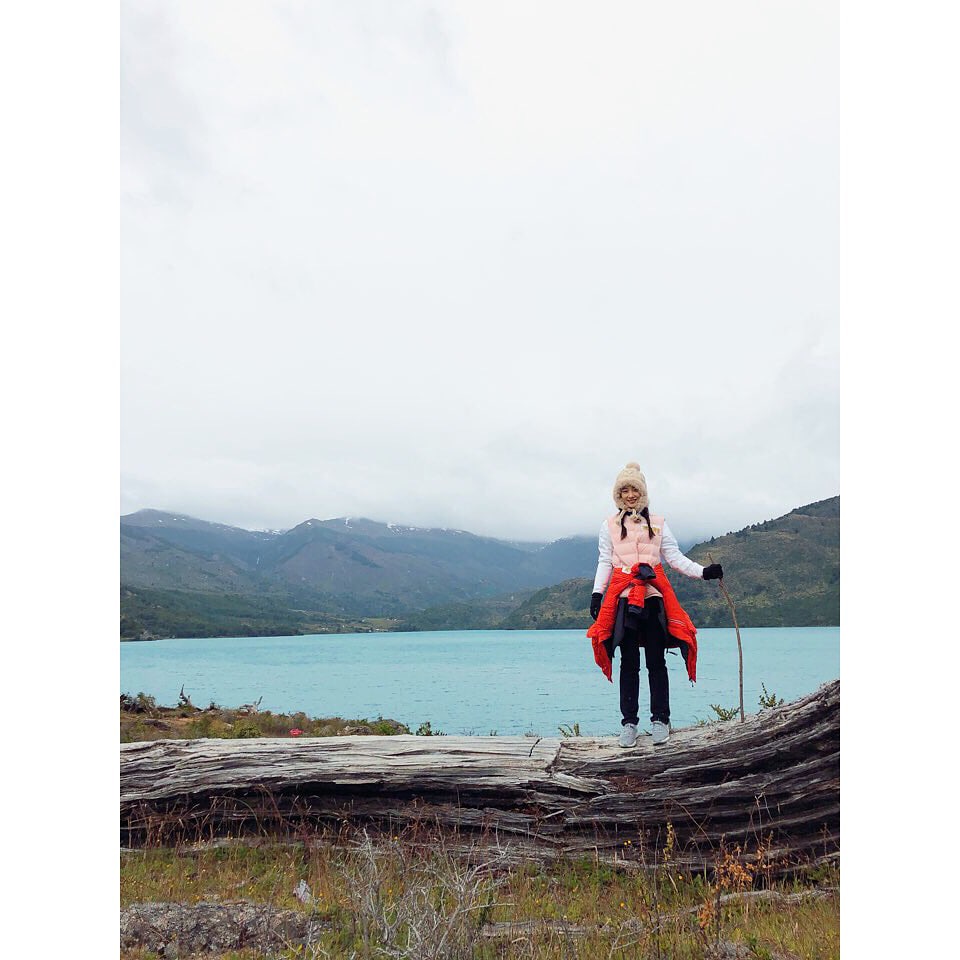 Amusingly, it appears as though Hong Jin Young may have accidentally filmed a video when she meant to take a photo instead! In the clip, JR says, “It looks as though we’re just posing in front of a black background,” before Hong Jin Young suddenly says, “Oh, but wait, this—” and then turns the camera off.

Check out the first episode of the new season of “Law of the Jungle” below!