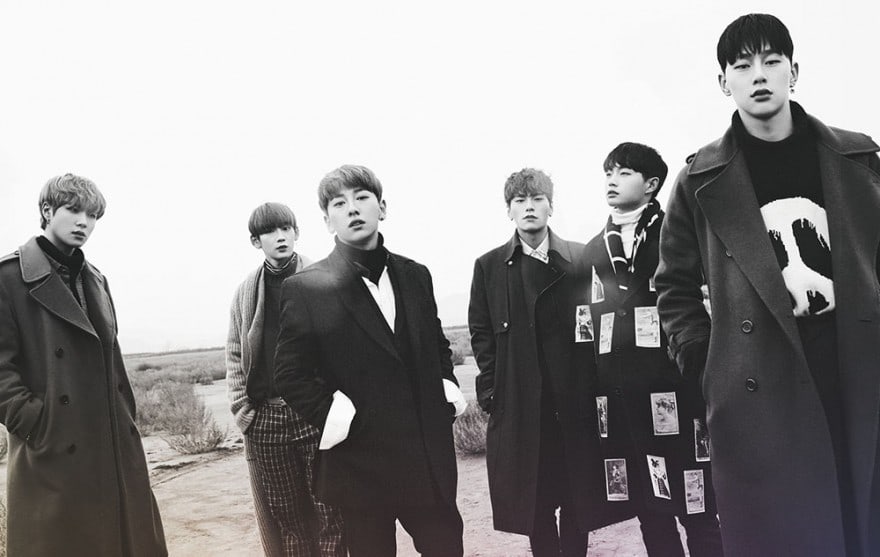 JBJ held their first solo concert on February 3 at the Olympic Hall in the Seoul Olympic Park. Throughout the night, the members expressed gratitude for their fans as they enthralled with group and solo performances. As the concert drew to an end, the members took a moment to open up about being a part of JBJ.

Mentioning that they were holding the concert in the same venue that as the “Produce 101 Season 2” finale concert, Kim Sang Gyun said, “I think it’s meaningful for both us and our fans that we’ve come back here to sold our solo concert. The air feels different, it feels warmer than the cold reality we faced back then. Half a year has passed and to be standing here with Joyfuls filling the venue fills me with emotions I can’t really describe.” 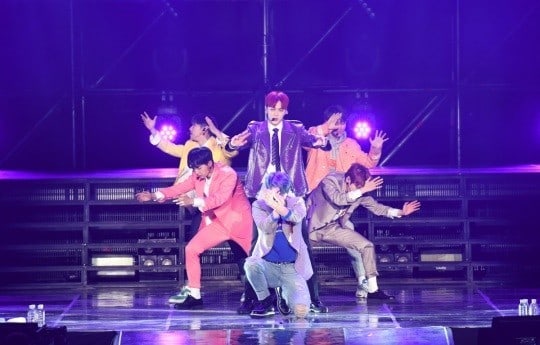 Kim Yong Guk went on to say, “It is because of you [our fans] that JBJ exists. I think today’s concert will be a day I will never forget till the day I die. I will love all of you till the end.” Kim Dong Han said, “Today is a day we can’t help but be excited. We’ll continue to work hard, so please watch over us. We’ve done such a great job, JBJ and Joyfuls.”

Noh Tae Hyun expressed that his heart was full of gratitude and happiness as he thanked the other members and their fans. He said, “Our activities are till April, and I hope we can release another album and hold another concert. I want to see all of you for a long time. I wish this happy moment could last for a long, long time.” 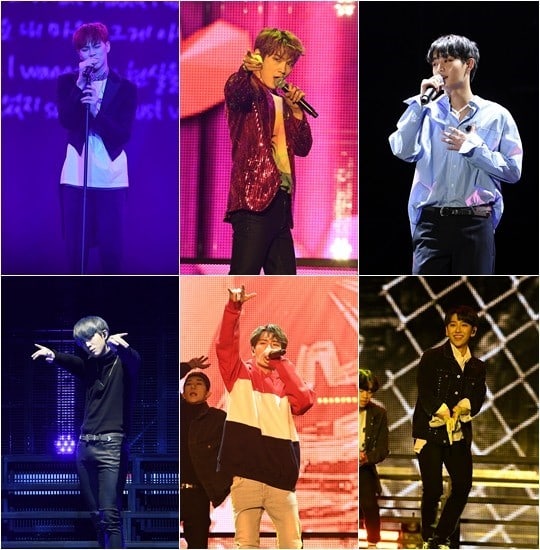 Before his solo performance, Takada Kenta had stated, “I’m happy to be able to stand in front of you as a singer. I hope my friends, family, and fans can smile whenever they see me. Please stay by my side for a long time.” As the concert drew to an end, he added, “This was something I couldn’t have imagined a year ago. Being able to stand on this stage, getting a music show win, and debuting, I am so happy and grateful. I can’t express how I feel in words. I’m always grateful.”

Finally, Kwon Hyun Bin said, “JBJ is the greatest and most unforgettable moment of my life,” and “Being on this stage brought back a lot of old memories. Thank you so much for helping me go from someone who couldn’t do anything to someone who can perform on stage by myself. I think that without Joyfuls, I would have been nothing.” 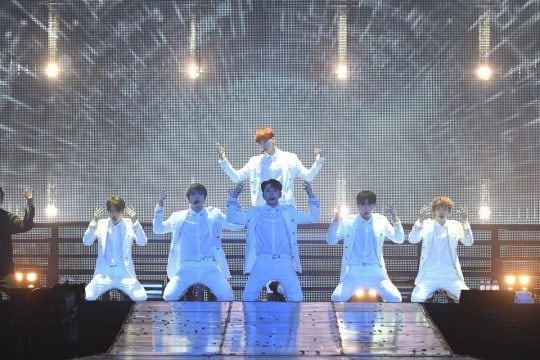 JBJ will be continuing their first solo concert tomorrow on February 4 as well at the Olympic Hall in the Seoul Olympic Park.