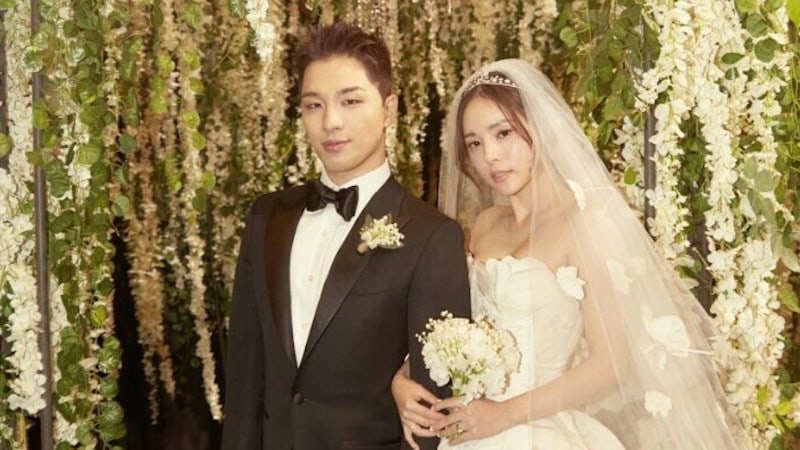 Official photos have been unveiled from Taeyang and Min Hyo Rin’s wedding after-party!

On February 4, their agencies released a set of two photos and commented, “Taeyang and Min Hyo Rin’s wedding and after-party ended well with the blessings of many. Thank you once again for congratulating their marriage.”

As revealed previously, the after-party was designed by Youngsong Martin, who previously created the forest wedding in film “Twilight.”

Check out the stunning photos below! 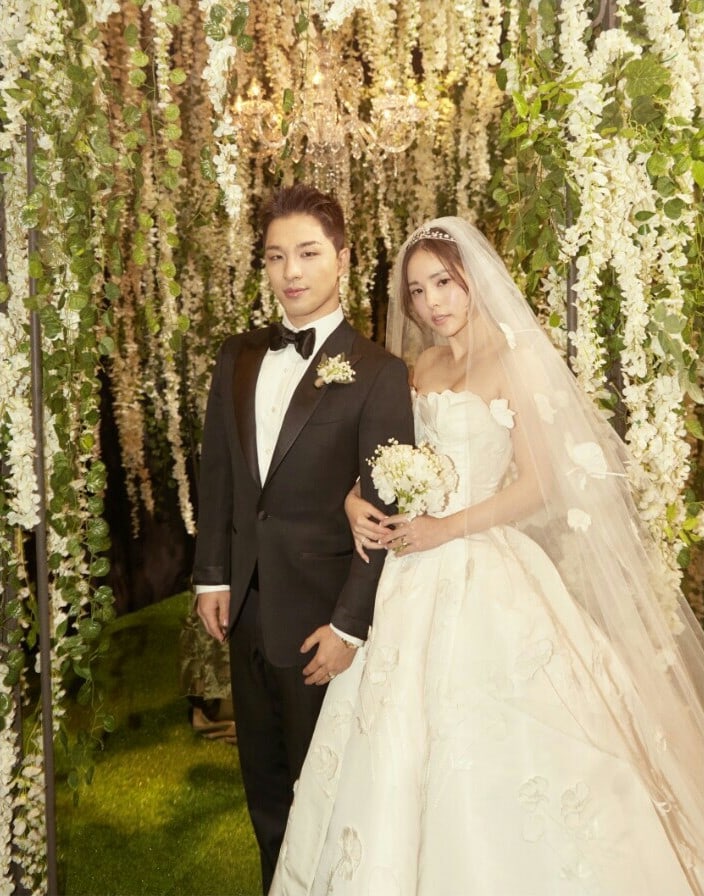 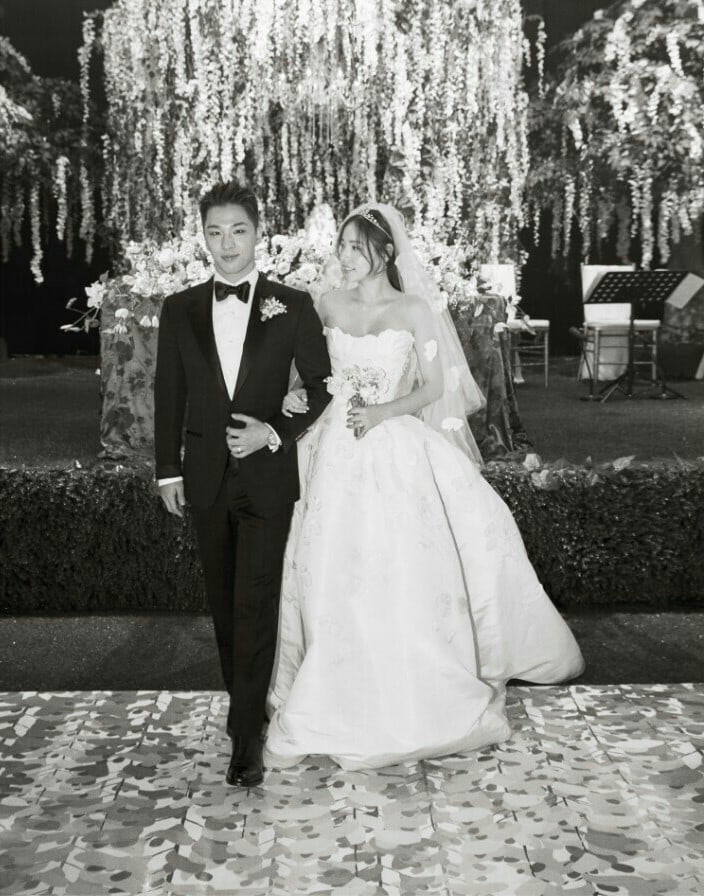