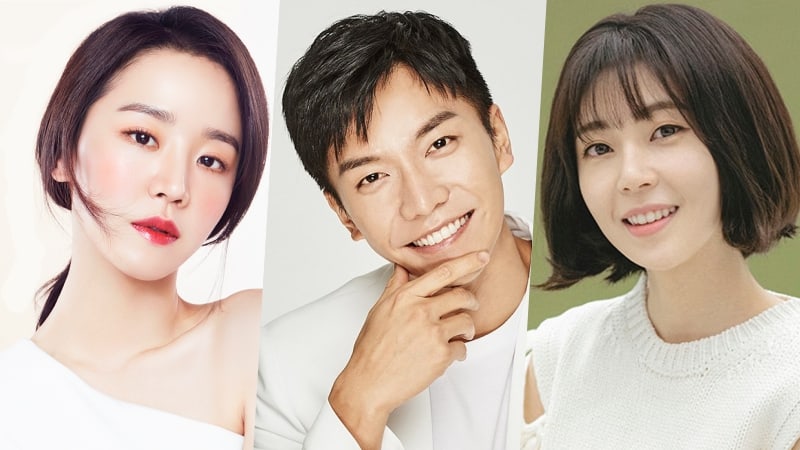 The results are based on the analysis of participation, media coverage, interaction, and community indexes for 275,747,133 pieces of big data on 100 actors who starred in dramas from January 2 to February 3. Her current drama “My Golden Life” is approaching viewership ratings of 45 percent.

Lee Seung Gi rose six spots to take second with a total score of 7,113,556. After being discharged from the military in the fall, he has made a strong drama comeback with his leading role in “Hwayugi.”

Baek Jin Hee rose seven spots from the January ranking to take third with a total score of 6,703,934. Her drama “Jugglers” came to an end on January 23. 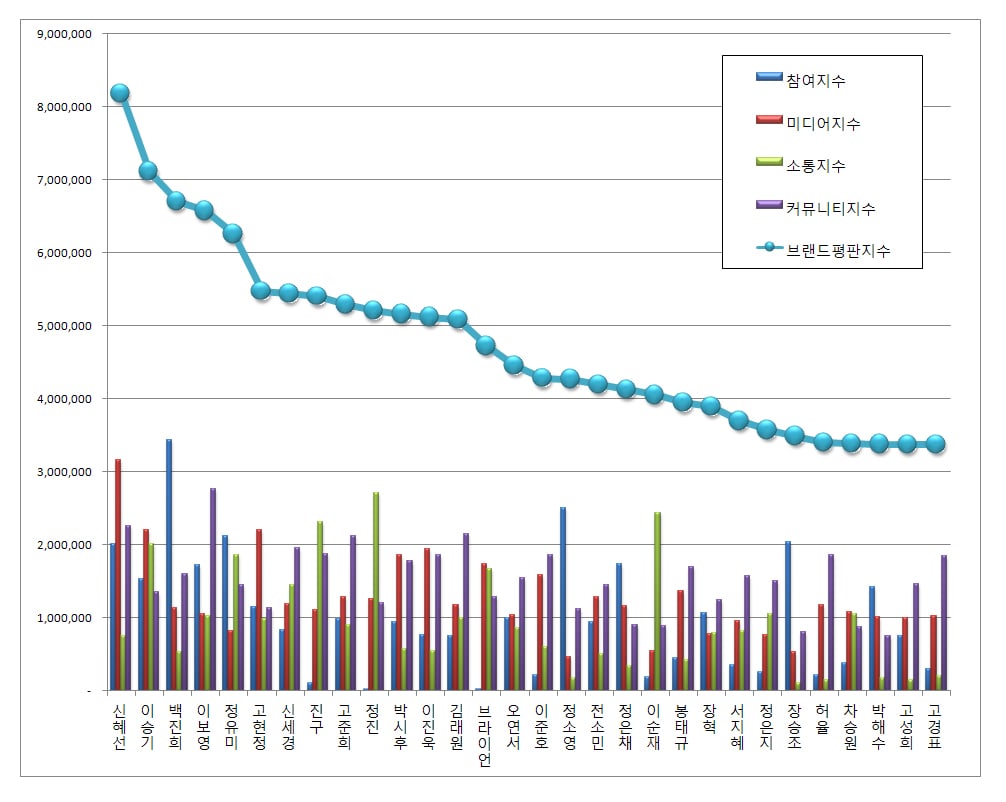