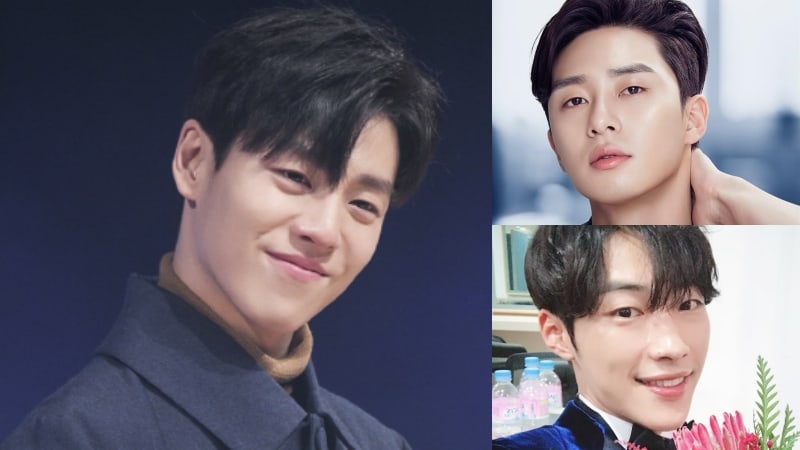 Actor Lee Hyun Woo said goodbye to his fans and announced the date of his military enlistment at a special fan meeting in Seoul.

On February 3, Lee Hyun Woo held his first-ever solo fan meeting in Korea to bid his fans farewell ahead of his military enlistment. Over the course of three hours, the actor answered fans’ questions about his previous roles and took a nostalgic look back at his career, sharing some of the memories that he treasured most.

Lee Hyun Woo also treated his fans to a mini-concert of sorts, singing no less than seven songs and impressing the audience with his vocal skills. Not only did he serenade his fans with his song “Your Face,” the actor also performed his own rendition of “Waiting For You” from the OST of his drama “The Liar and His Lover.” 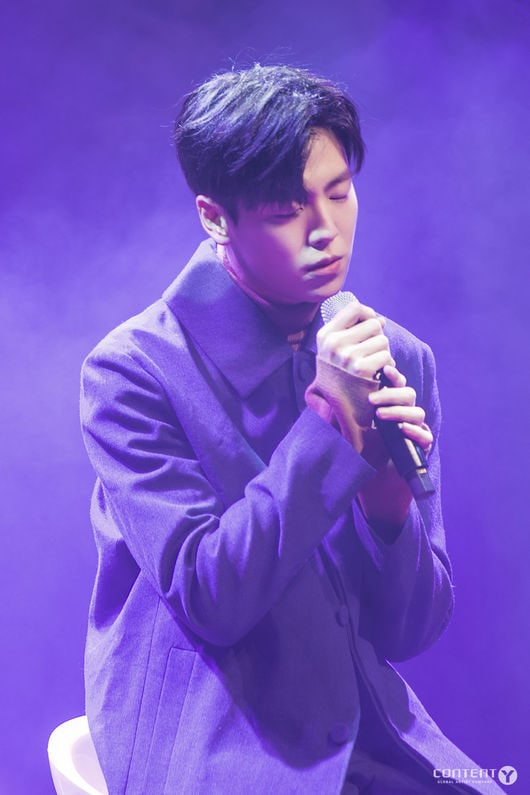 Later on in the meeting, fellow actors Park Seo Joon and Woo Do Hwan appeared as surprise guests, finding time amidst their busy schedules to give their friend a proper send-off. The two asked Lee Hyun Woo some amusing questions on behalf of his fans, revealing the three actors’ close bond and friendship. 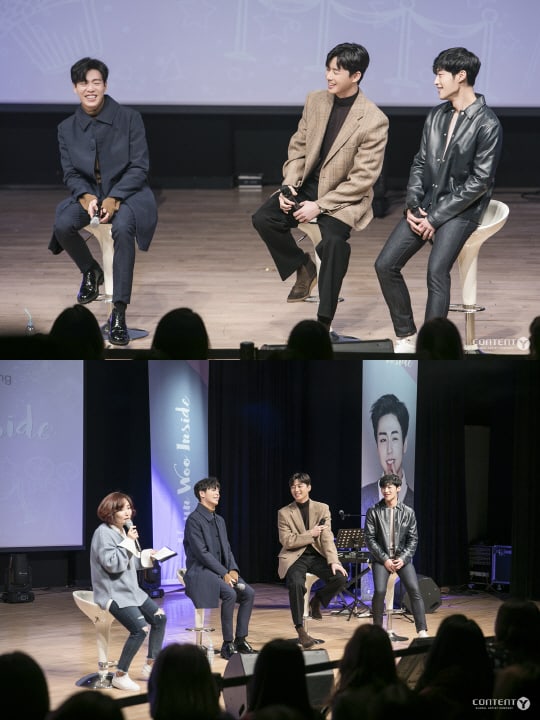 Lee Hyun Woo also revealed during the meeting that he would be enlisting in the army on February 19.

Promising his fans that he would return, the actor remarked, “Although I’m still lacking in many ways, I’m going to work hard to grow and mature [as an actor], so that I can show all of you a positive vibe. So I ask that you please continue to keep an eye on me. I will greet you again in the future as a cooler version of myself.” 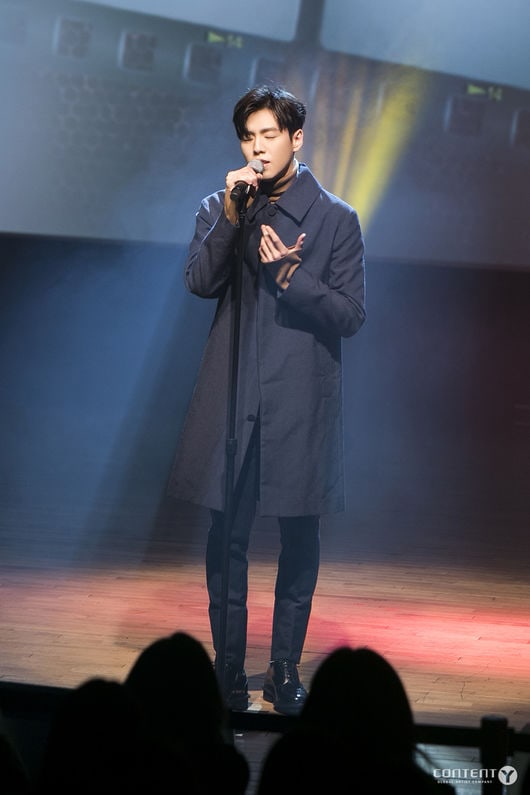 Are you sad to see Lee Hyun Woo enlist in the military? Leave your thoughts below!

Park Seo Joon
Lee Hyun Woo
Woo Do Hwan
How does this article make you feel?