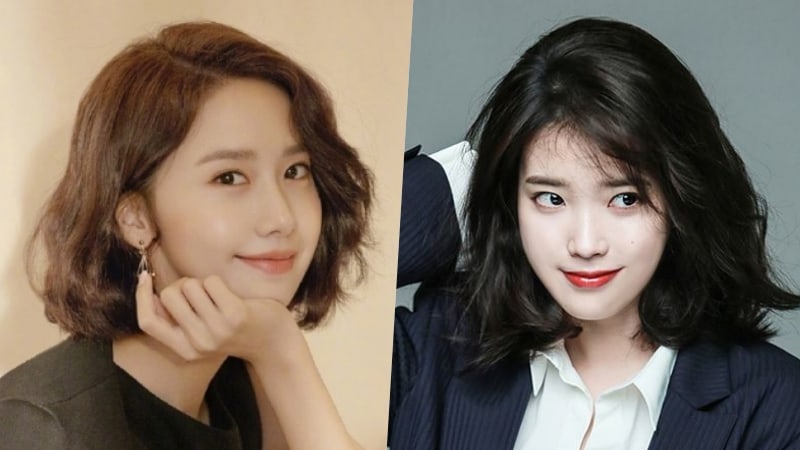 “Hyori’s Homestay” PD Talks About Differences Between YoonA And IU

In a recent interview, the producing director (PD) of “Hyori’s Homestay” shared her thoughts on the differences between Girls’ Generation member YoonA and IU.

The JTBC reality show, which will begin airing its second season on February 4, follows Lee Hyori and Lee Sang Soon as they temporarily open their home on Jeju Island to non-celebrity houseguests. IU appeared on the first season of the show as a part-time employee who helped run the couple’s bed and breakfast, and YoonA will be taking over her role for the second season.

PD Jung Hyo Min commented, “The first episode will feature YoonA arriving and meeting Lee Hyori and Lee Sang Soon for the first time. Before they open the bed and breakfast, the three people meet each other and begin preparing for the guests’ arrival. There turned out to be a lot more work to be done in the winter, as opposed to the spring.”

She also spoke highly of YoonA, recalling, “It must have been awkward for YoonA since it was the first time she’d ever been to Lee Hyori and Lee Sang Soon’s house. But because she’s such a friendly and sociable person, they became close very quickly.”

“YoonA has a completely different vibe from IU,” the PD went on. “IU was shy and had an introverted personality, whereas YoonA is lively and outgoing, and she has an affable, friendly charm.”

Jung Hyo Min shared that, due to the personality differences between the two part-time employees, viewers could expect to see an entirely new atmosphere and dynamic on the second season of the show. She remarked, “The two will give off very different vibes.”