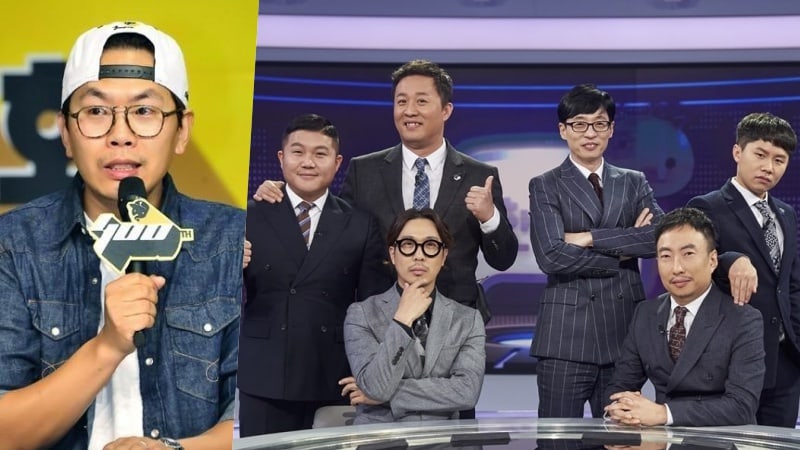 On February 4, reports emerged that the PD would be leaving the show at the end of February, 13 years after he first signed on. They also stated that he would be passing on the position to PD Choi Haeng Ho, who has worked on shows like “Show! Music Core” and “I Live Alone.”

An “Infinite Challenge” source spoke on the issue and stated, “As the late-March spring schedule reform approaches, the cast members and crew of ‘Infinite Challenge’ are currently in discussions with MBC on the direction of the show. Many options have been brought up, including going on a break, implementing a seasonal structure, or giving the original crew a break and continuing on with a new crew.”

They continued to emphasize, “There is still time left till the reform, so we are still in discussions. Nothing has been decided.”

With MBC’s president Choi Seung Ho recently announcing that MBC’s variety shows will be transitioning into a structure with multiple seasons, viewers will have to wait and see to know what changes will come to “Infinite Challenge” and whether PD Kim Tae Ho will stay on.

Catch up with the latest episode of “Infinite Challenge” below.