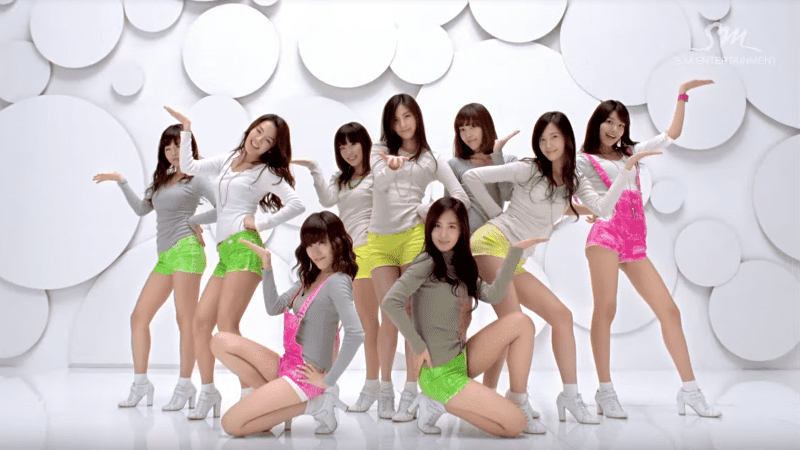 Girls’ Generation has achieved another milestone with one of their most popular songs!

Back in January 2009, the girl group released their title track “Gee,” from their very first mini album of the same name. Named “Song of the Decade” by Melon, “Gee” was a strong contender on music charts as well as broke several records at the time. Girls’ Generation took home their very first Daesang with this track at the 24th Golden Disc Awards, and then their second Daesang at the 1st Melon Music Awards several days later.

On February 5 at approximately 12:10 a.m. KST, the music video for “Gee” surpassed 200 million views, becoming Girls’ Generation’s second music video to hit this milestone after “I Got A Boy.”

The group is currently the only SM Entertainment artist to have reached this milestone, and one of the very few K-pop artists to have done so, alongside PSY, BIGBANG, BTS, TWICE, and BLACKPINK.

Congratulations to Girls’ Generation and SONEs! Give the classic music video another watch!

Girls' Generation
MV Record
How does this article make you feel?