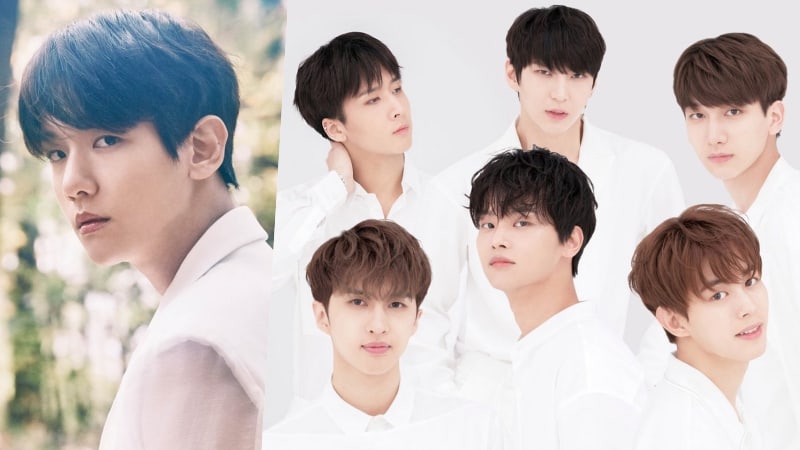 EXO’s Baekhyun and VIXX will be putting on special performances for the International Olympic Committee (IOC)!

The IOC will hold their 132nd session in Pyeongchang from February 6 through 8. Ahead of the conference, an opening ceremony will be held on February 5 at Gangneung Art Center.

Following the national anthem, opening speeches and congratulatory messages will be given by figures including Lee Hee Beom, the president of the Olympic Organizing Committee, and Moon Jae In, the president of South Korea.

The celebratory cultural performance will include VIXX’s stage of “Shangri-La,” taekwondo team K-Tigers, and various traditional musicians and dancers.

Hosted by actor Cha In Pyo and SBS reporter Park Sun Young, the opening ceremony for the 132nd IOC session will be attended by approximately 900 individuals including members of the IOC and several government officials.

EXO
VIXX
Cha In Pyo
Baekhyun
How does this article make you feel?