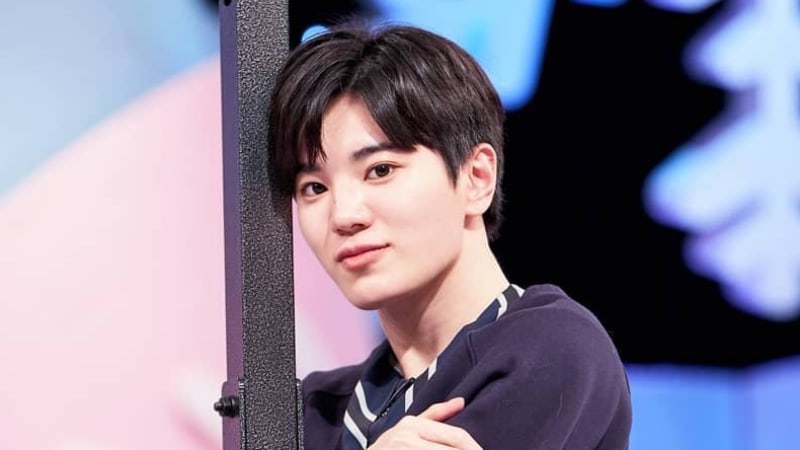 INFINITE’s Sungjong has shared that he once bore his appendix pain in silence out of consideration for others.

During the episode, one of the guests talked about a friend of hers who had trouble expressing herself. Because the friend in question had a hard time saying no to people, she frequently ended up buying expensive things that she didn’t want or being dragged along on excursions that didn’t interest her.

According to the guest, even when her friend developed appendicitis, she attempted to hold in the pain without telling anyone. Even after her appendix burst, the friend waited for several days before she finally went to the hospital to undergo surgery.

Sungjong responded by sharing that he had gone through a similar experience in the past. The INFINITE member revealed that he had also suffered in silence when he developed a painful case of appendicitis. He remarked, “Back then, I thought that I was being considerate of others by holding in [the pain] no matter what.”

However, Sungjong went on to explain that he had changed his mindset since then. He described music as the life-changing factor that had enabled him to become more open about his thoughts and feelings, and he encouraged the guest’s friend to try to express herself more as well.

“Since I changed,” he told her optimistically, “you can change too.” 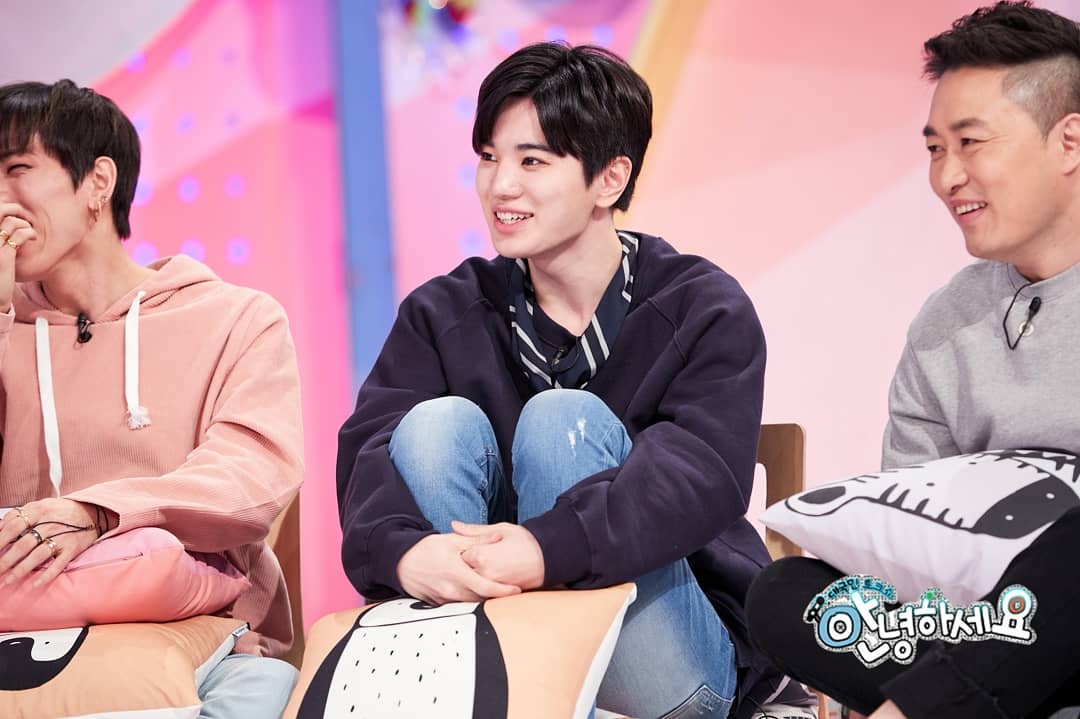 Hello Counselor
INFINITE
SungJong
How does this article make you feel?