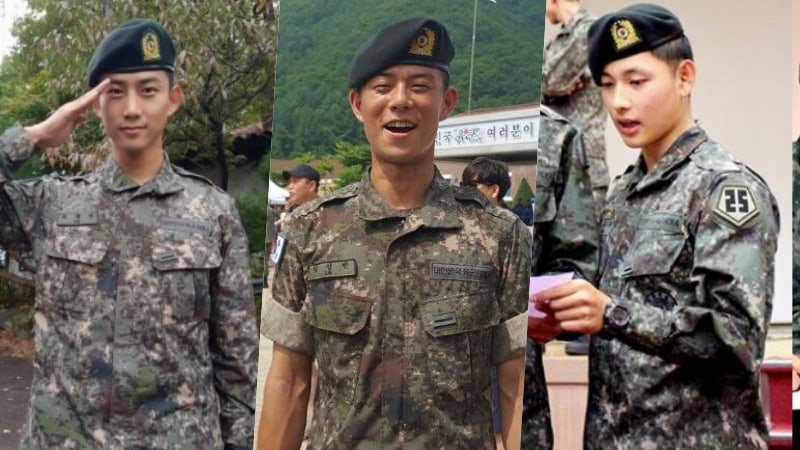 2PM’s Taecyeon, Beenzino, and Im Siwan, who are currently soldiers fulfilling their mandatory military services, will be participating in events for the 2018 PyeongChang Olympics.

According to the Ministry of National Defense, Taecyeon will be emceeing concerts at the Gangneung Art Center on February 14 and 15. Along with his fellow 9th Armed Forces Division soldiers, he will also be taking part in the opening ceremony of a cultural performance while wearing various animal masks. Taecyeon also plans to join 2PM members as the whole group will be performing at the 2018 PyeongChang Winter Olympics Headliner show. Im Siwan, who is currently serving in the 25th division, will also be participating in the concert on February 15.

Beenzino will be performing on February 18 in the second half of the 2018 PyeongChang Culture Olympics concert with his fellow Illionaire Records artists Dok2 and The Quiett. The rapper, along with his labelmates, will also be participating in the PyeongChang Plaza on February 13 and 21.

The three celebrities are not the first to actively serve in the military while also carrying out events for the 2018 PyeongChang Winter Olympics. Ji Chang Wook also previously appeared in a promotional video.