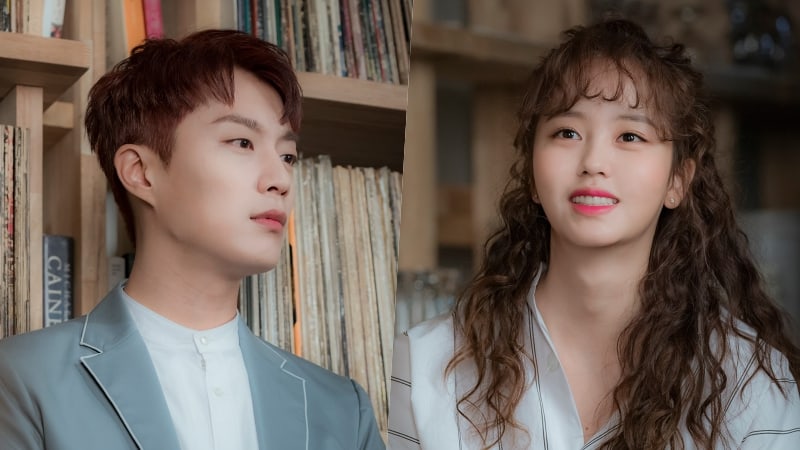 About an A-list celebrity and an assistant writer who casts him for her radio program, KBS’s Wednesday-Thursday drama “Radio Romance” is quite the warm romantic comedy. Here are three reasons why you should look forward to the upcoming episodes.

1. An unexpected party of characters

The drama is filled with a variety of characters with their own unique personalities. Highlight’s Yoon Doo Joon and Kim So Hyun take on the leads as they play Ji Soo Ho, a top star who can’t work without a script, and Song Geu Rim, an assistant writer for a radio program who can’t write. The radio department also houses the far-from-normal, yet skilled producer Lee Kang (played by Yoon Park). There is also actress Jin Tae Ri (played by Girls’ Day’s Yura), who appears to be slightly too clumsy to be called the villain in the drama. Other characters include Ji Soo Ho’s manager Kim Joon Woo (played by Ha Joon), who has a shrouded past, and Ji Soo Ho’s fashionable die-hard fan Jason (played by Kwak Dong Yeon). These distinct characters will lead to a plot just as unique as their personalities.

2. The romance between Yoon Doo Joon and Kim So Hyun

The last episode took their romance to the first step, as optimistic Song Geu Rim was able to successfully cast the tough yet caring Ji Soo Ho as a radio DJ for her program. From their first meeting, there was a slight tension between the two, a kind that has high possibilities for romance. The episode also revealed a sweet connection that the two had as children, but one that only Ji Soo Ho appears to remember. With knowledge of their yet-to-be-revealed history, Ji Soo Ho, who is clueless about radio programs, will take on live broadcasts with Song Geu Rim. 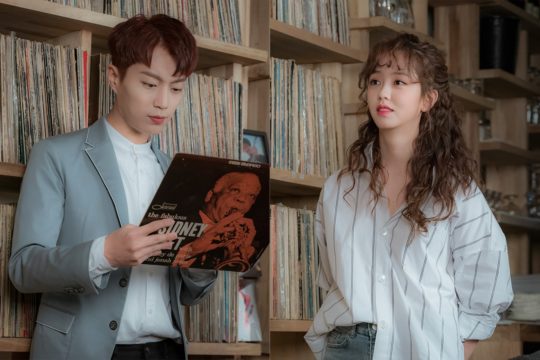 In the upcoming episode, the two leads will attempt to take on live broadcasts. Ji Soo Ho is given the task of showing his personality and creating a special world for his listeners with his voice. It’s not an easy task for him, as someone who hides his real personality and even acts in his dreams, where he desperately hopes for someone to yell “cut.” Song Geu Rim, an avid proponent of the radio, works with her problematic, yet refreshing radio department family to create a place for more dangerous, but more real radio broadcasts. She teaches Ji Soo Ho that he can’t earn people’s love with his fake self.

“Radio Romance” airs every Wednesday and Thursday at 10 p.m. KST.

Kim So Hyun
Yoon Doo Joon
Highlight
Radio Romance
How does this article make you feel?