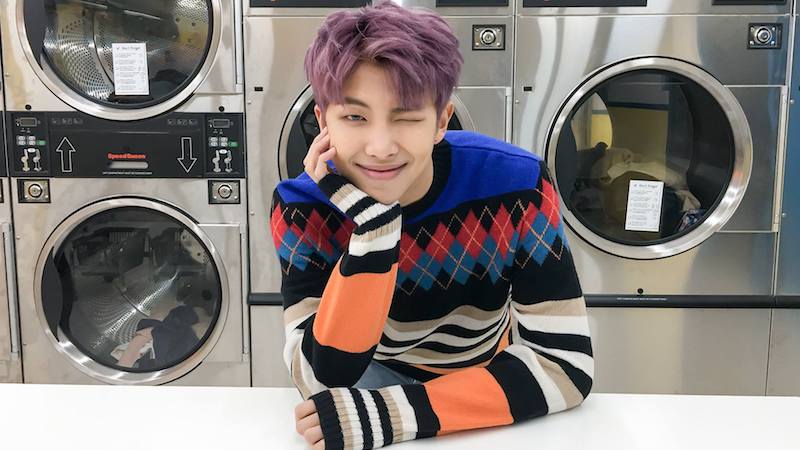 BTS’s RM has written to reassure fans after his surgery.

On the evening of February 5, he shared cute photos of his dog on Twitter and wrote, “I’m okay. My surgery went well and I’m doing well, I’ve been working on music once and a while while I rest. Don’t worry.”

On February 5, industry representatives reported that RM got surgery for a deviated septum.

In response, Big Hit Entertainment commented, “It is true that RM received surgery. He recently got surgery and has now been discharged from the hospital. He will rest and focus on recovery for now.”

A deviated septum is a condition where the nasal septum is shifted off center, which can cause difficulty in breathing through the nose.