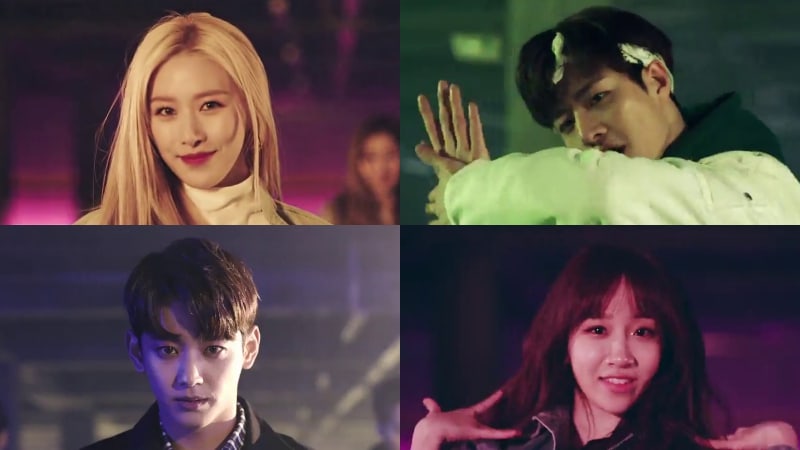 Only one episode of “The Unit” remains!

Ahead of the final episode, the program has released short choreography teasers of the four final tracks, which were revealed on the previous episode.

The performances of these tracks will be unveiled via the finale episode on February 10 at 9:50 p.m. KST.

Check out the previous episode of “The Unit” below!