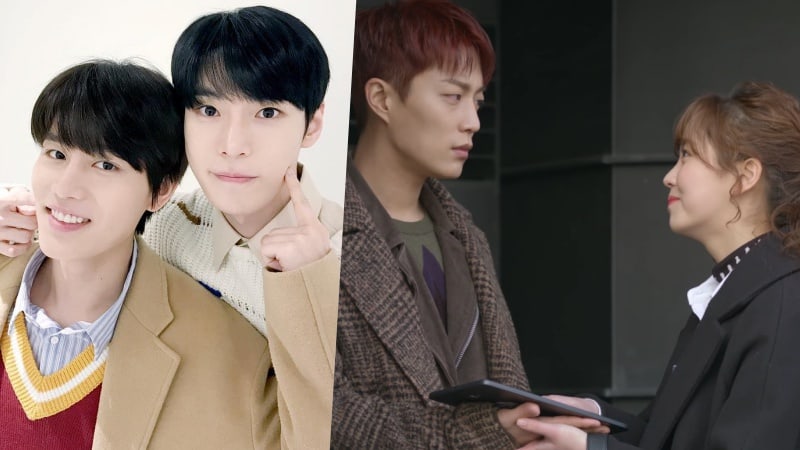 The music video was released on February 5 while the audio had been released on January 30. As the theme song of the drama, “Radio Romance” is a medium tempo rock track that was co-written by music director Park Geun Chul, Jung Soo Min, and singer-songwriter RUNY. The song reflects the drama’s goal to use radio as a medium to bring a more analogue feeling to a digital world, and Taeil and Doyoung’s mature vocals add to the healing nature of the song.

The music video features various scenes from the drama so far, as actor-turned-DJ Ji Su Ho (Highlight’s Yoon Doojoon) and radio scriptwriter Song Geu Rim (Kim So Hyun) learn to work with each other.

Don’t forget to catch up with the latest episode “Radio Romance,” which airs every Monday and Tuesday at 10 p.m. KST.

NCT
Doyoung
NCT U
Taeil (NCT)
Radio Romance
How does this article make you feel?