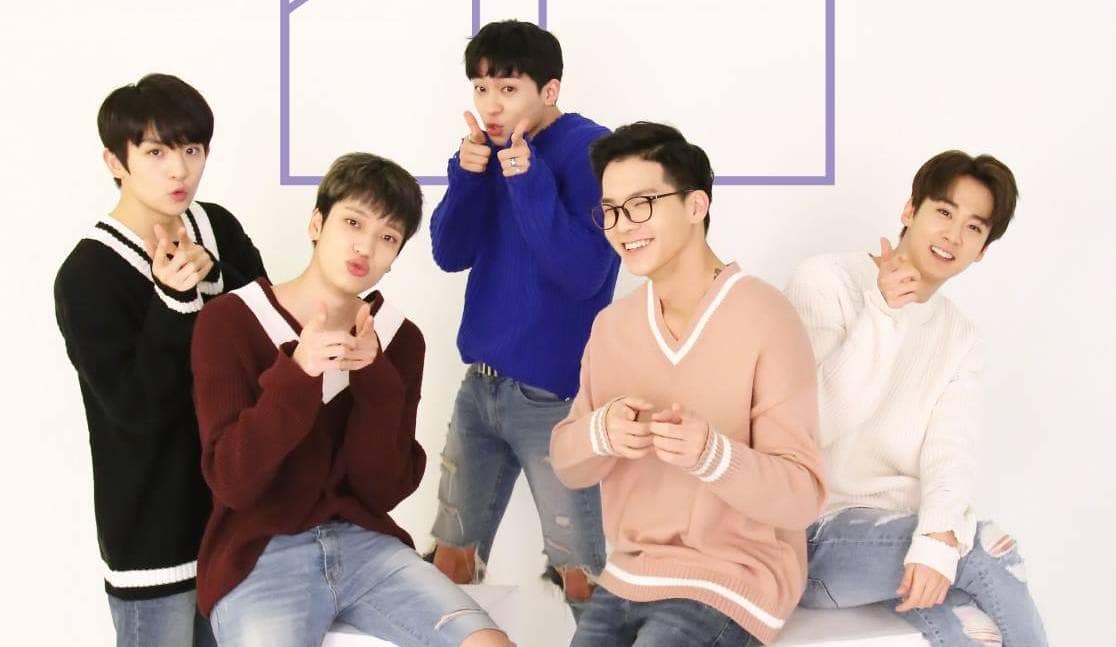 Teen Top is kicking off preparations for their 2018 comeback by announcing that they will perform a new song at their upcoming fan meeting.

The boy group has revealed that they are planning to release a new album in the first half of 2018. To start their activities with a bang, Teen Top will be performing their new song at their upcoming “Teen Top’s Visible FM Angel ON AIR” fan meeting.

As can be inferred from the title, the upcoming event will have a radio concept. The members will not only create new memories with their fans by sharing fun stories of what they’ve been up to, but they will also perform some of their hit songs. As a special gift, Teen Top has prepared a performance of a new song from their upcoming album. 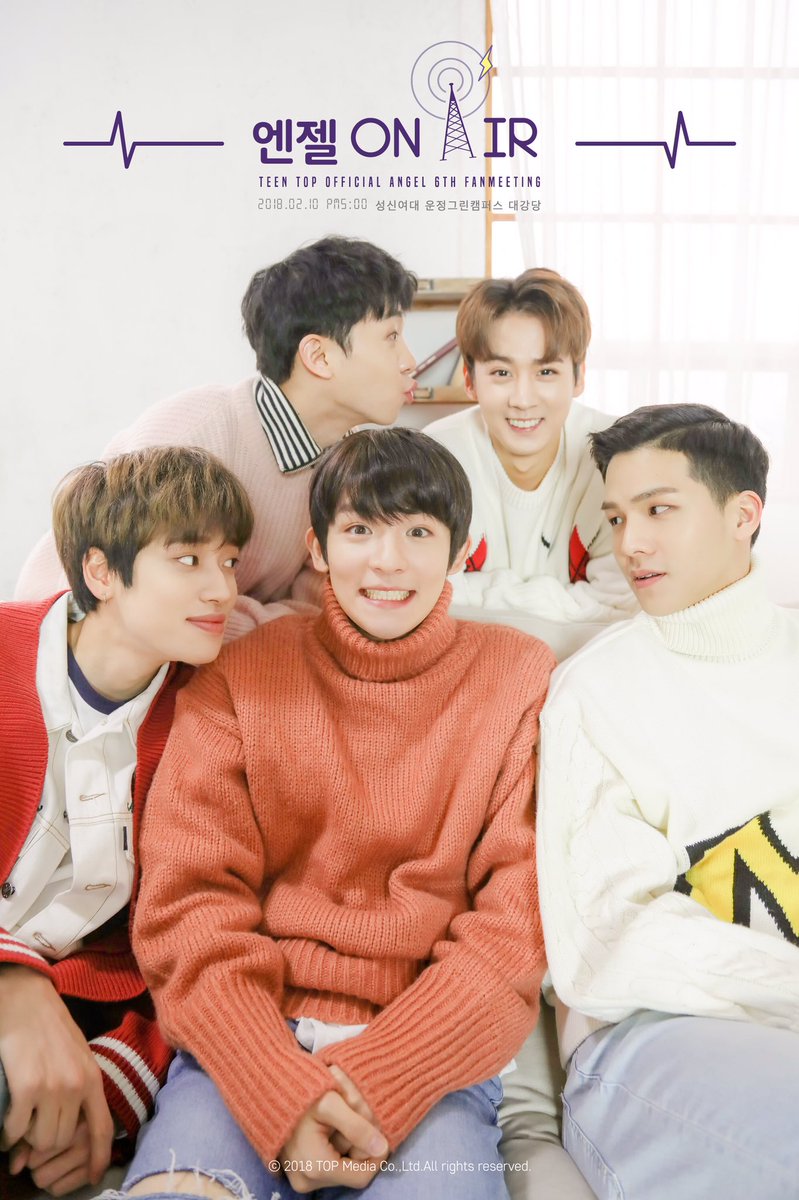 Following the fan meeting, Teen Top will embark on a tour that will take them around various countries in Asia and Europe.