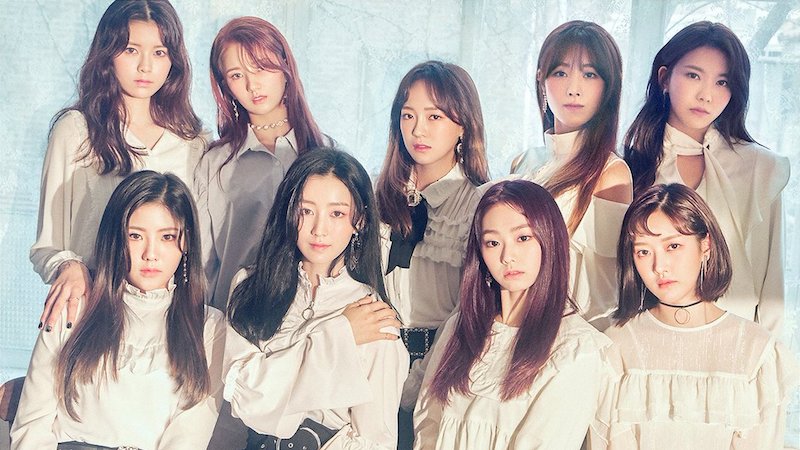 Girl group gugudan has shared that their goal for 2018 is to get their first music show win.

In a recent interview, the members of gugudan talked about their hopes for this year as they stated, “Though it would be nice to have successful results with our songs, we’re focusing more on just working hard. But our goal for this year is to get our first music show win.”

gugudan’s second single album “Act.4 Cait Sith” is quite a deviation from “Wonderland,” “A Girl Like Me,” and “Chococo.” Their new title track, a powerful dance track titled “The Boots,” taps into a “girl crush” image rather than the cute image that gugudan has had with their previous songs. They added in more charisma by having all of the members perform a dance break in the middle of the song.

gugudan stated, “At first, we were worried because we took on a lot of new challenges for this song.” They added that despite the initial concern, they felt more confident about their transformation as they kept practicing, and stated, “We think people will see our performances and think, ‘Wow, these girls have so many different charms.'”

Member Kim Sejeong picked “Cool and pretty” as the concept of “The Boots” and emphasized that gugudan will show off their confidence and captivating charms in the new song.

Sharing that they were inspired by “Puss in Boots” for their new track, gugudan concluded by expressing their hopes of being a source of strength for the public.